Home / Features / Columnists / Guscott column: Dylan Hartley will be back as captain for the autumn

Guscott column: Dylan Hartley will be back as captain for the autumn 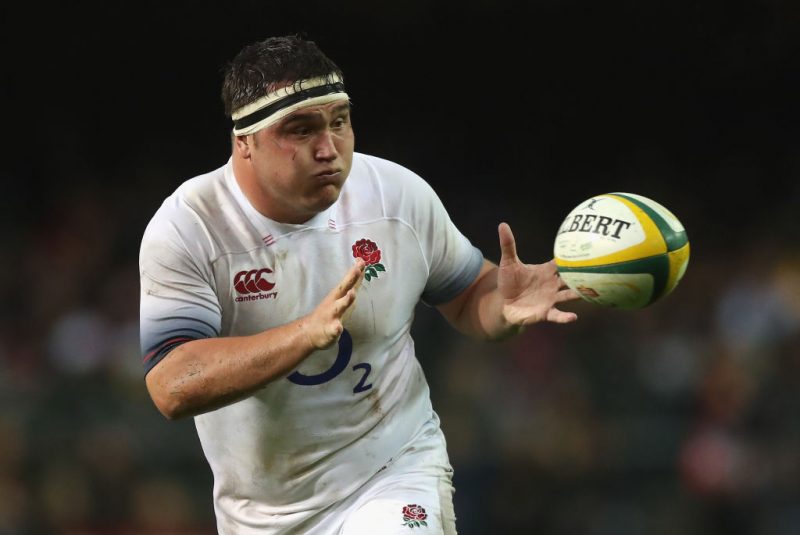 DANNY Cipriani proved why he needed to start a Test match with the moment of magic that ensured England were triumphant. It was a decent overall performance from Cipriani, massively helped by a much-improved performance from his pack.

Cipriani would have looked at the forecast and thought ‘Jeez’ these aren’t the conditions I’d like to state my case as starting No.10 moving towards the World Cup. But through his maturity and responsibility he must have rebooted and realised he just needed to do all the basic things really well – which he can do in his sleep, it’s usually just whether he can concentrate for long enough.

Aided by Ben Youngs’ box-kicking which improved, and Owen Farrell’s boot outside him, England controlled the game through the kicking axis and it was just pure Cipriani instinct that set up the Jonny May try.

It was very impressive to be able to squeeze a ball through while being closed down by two defenders who wanted to knock him out of the ground. He weighted it perfectly and May’s speed allowed him to nip in and ground the ball.

England started winning turnover ball where they hadn’t done in the previous Tests and they didn’t give away as many penalties. The overall tally was 14 to South Africa and just six by England. That helped England keep momentum and take charge of the match by keeping hold of the ball. Simple stuff.

So from that sense Danny just had to execute the strategy and by and large he did. I don’t remember a moment where he looked uncomfortable or in trouble, and he’ll be pleased with his performance knowing that it’s another step in the right direction. He is definitely making a case to start ahead of George Ford in the autumn.

Overall Eddie Jones will be pleased that England did the small things more accurately than  the last two weeks. They did what they needed to do on a day like this. It forced them to do simple one-out manoeuvres in the game and importantly they executed efficiently which gave them the edge over a team that was not quite as accurate and took a few more risks. And a massive factor was mental – the Boks would not have been anywhere near as fired up as England.

Both teams were trying to play the same way with the kicking ping-pong right from the off. Both knew they would be risking so much running it from their own half and because of the conditions they were more likely to spill the ball or put in poor passes which would put teammates under pressure.

England won that kicking battle but the lineout wasn’t great and Jamie George has not covered himself in glory on this tour. Conditions weren’t good which will affect accuracy but force you to play safe, and in that regard South Africa worked out where a lot of lineout ball was going which made it harder still.

The scrummage was far more solid and Joe Marler seemed to bring a huge amount to the front row in place of Mako Vunipola. It’s always going to be a hard choice for Eddie who starts in the front row but on this performance Eddie will likely go back to the dependable guys who can lock out a scrum and get the lineout functioning. 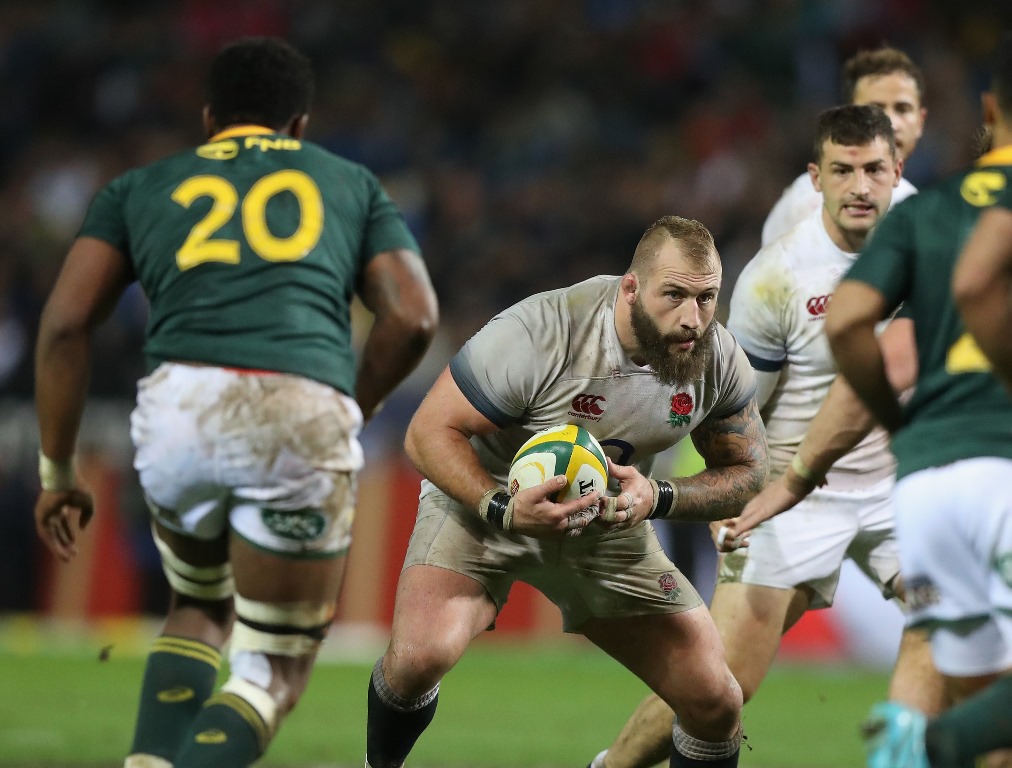 England avoided the whitewash so it is a tick in the box, and Eddie will probably have learned a lot about himself and his players. I hope now he understands that he may have to change his original thinking which is no bad thing.

He has a decent squad but it does not have as much depth as he might have thought. He said he wanted three players in each position but I think he is struggling to get that by the World Cup. England have under ten games to go to the Japan tournament. There are a number of players rubber stamped: Maro Itoje, Billy and Mako Vunipola, Ben Youngs, Owen Farrell, Elliot Daly and Anthony Watson when he comes back. Plus Jonny May has made a huge case with his commitment and never-say-die attitude. It’s a shame for him some of his teammates have not been at the peak of their powers like he has been. But outside of those guys there are still questions to be answered.

Eddie has to find a few new players. There is no harm in tinkering with the side. He has a hard autumn looming and he’ll pick his strongest side as he always does to try and limit any damage and sneak a couple of wins. They won’t beat New Zealand, but if they do the basics right and play with accuracy they have a great chance of beating South Africa again, and Australia, and should see off Japan easily.

The big question before the tour was whether England have a proper captain without Dylan Hartley in the squad. Despite being a No.1 pick, Farrell is still learning as a captain and it did not help England on this tour. A big difference for me was when Boks captain Siya Kolisi was deciding what to do with a few penalties. Other senior players had an input and you could see them talking to him whereas Farrell would walk up, get the ball and kick it with little or no consultation with his team-mates.

This isn’t necessarily a bad thing, but highlights to me why South Africa won the series. Their best players showed up and performed incredibly well and gave proper support to their skipper. Duane Vermeulen, Faf de Klerk, Handre Pollard, Kolisi himself, the new lad in the second row RG Snyman and the back three S’Bu Nkosi, Willie Le Roux and Aphiwe Dyantyi were all at their best.

It made Kolisi’s job as captain far easier than Owen’s in a team that was not performing. For me, Hartley comes back into the side in the autumn to steady the set-piece and help England re-establish their traditional strength – dominance up front.