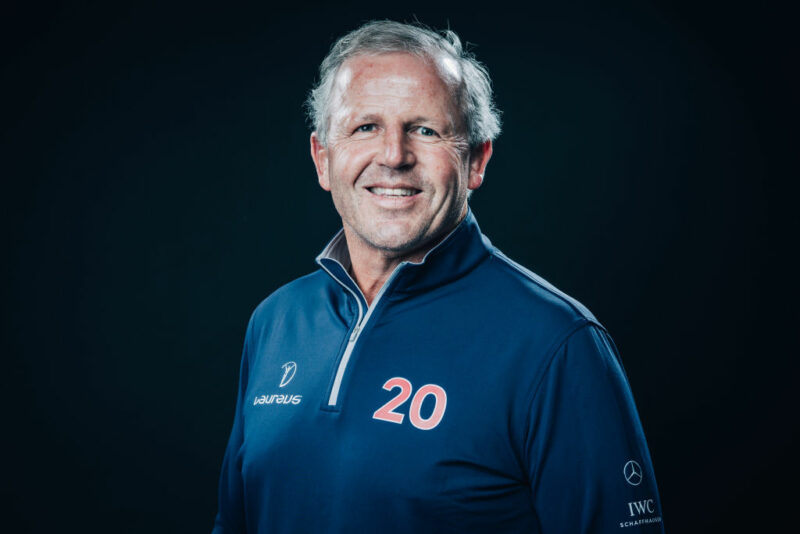 Sean Fitzpatrick has backed up his avowed aim to help transform the Scarlets into ‘the best club in the world’.

Far from easing the throttle on his declaration of putting the West Wales region on a global summit above the rest, the record-breaking All Black told The Rugby Paper: “I believe it is a realistic goal.’’

Fitzpatrick, a hard-headed New Zealander whose winning attitude left no room for flights of fancy, reinforces his conviction that a global season designed to free clubs from constant disruption by Test rugby will help the Scarlets to hitherto unscaled global heights.

“I wouldn’t be going there if I didn’t think it was possible,’’ he says after joining the Scarlets’ board as a non-executive director and global ambassador.

“The building blocks are in place and that’s what really impressed me. The Scarlets’ academy is as good as any I have seen anywhere.

“The region is, as they say, heart and soul rugby country. In that respect, it is very similar to New Zealand with the same kind of culture.

“That level of expectation puts pressure on everyone concerned from the players down but that’s the way it ought to be. Hopefully, I’ll still be around with the Scarlets when it happens.

“The world is changing like never before and rugby has to change along with everything else. We want to ensure we are ready when things do change. If that means a club season running from December until July we have to make it work.

“Agreeing a global season is crucial so that it will enable our 15 Welsh international players to be available for the Scarlets more often.We can’t go on playing Connacht on a Friday night with Wales playing a Test down the road in Cardiff the next day. That doesn’t work.

“I want to make sure I can add real value. I think I can. I know I can and I know, of course, that it will take serious investment.

“What we need to do is to make the Scarlets a global brand and I hope to help them do that. They have a lot of sponsorship from within West Wales but we have to reach out and look far beyond Wales.

“We need to get more involved in the USA and New Zealand and develop relationships worldwide. It’s a case of opening doors and finding brands who want to be associated with the Scarlets.’’

Fitzpatrick will join forces from a London base with the Scarlets’ new chairman Simon Muderack, a telecommunications expert born in Llanelli. Outgoing chairman Nigel Short’s nine-years at the helm included the glittering PRO12 title victory and run to the last four of the Champions’ Cup in successive seasons.

“I don’t like to over-promise and under-deliver but it’s fair to say we have made massive strides over the last eight or nine years,’’ Short says. “It’s far from a five-minute job.

“It’s my job to set the club up for the next stage in its evolution. Simon is very international in his thinking, very tech-savvy. Sean is a natural and cultural fit. He has a key job in terms of widening our brand appeal to more international sponsorts. We are certainly optimistic about the future.’’