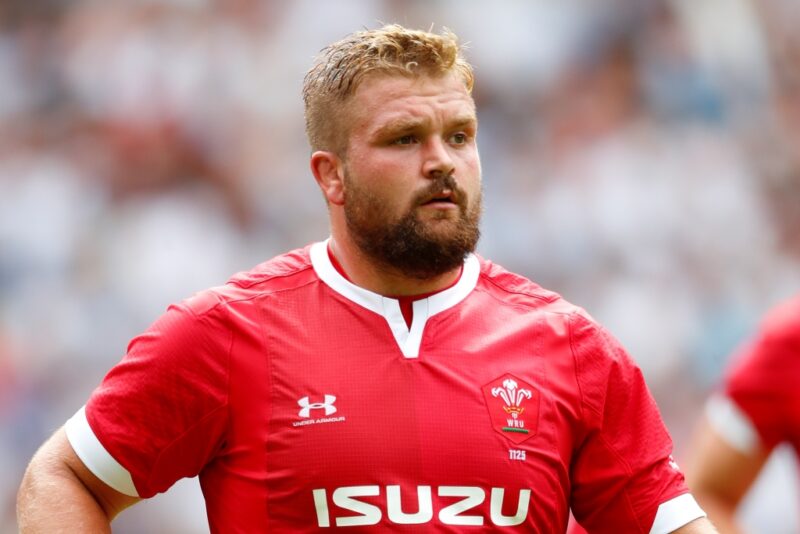 Wales prop Tomas Francis has ended speculation over his immediate future by extending his contract at Exeter Chiefs.

Francis, 28, is 12 games short of the magical 60-cap figure that allows him to represent Wales regardless of where he plays but is one of 30 players to have penned new deals for the Chiefs – including their crown jewels.

Pressure had mounted on 21st 4lbs (135kg) tighthead Francis to join a Welsh region when his current deal expired next summer.

In April, he said: “I understand the rules and see both sides. But it’s tough to see why I’d have to leave the club that gave me a chance.”

Facilitated by circumstances, that choice has now been made and Francis is not the only Chief happy to stay in Devon.

In a coup that has been hastened by revised salary cap arrangements in place from 2021/22, England stars Henry Slade, Jack Nowell, Luke Cowan-Dickie and Harry Williams have extended, along with Scottish full-back Stuart Hogg.

Red Rose Test hopefuls Sam and Joe Simmonds, Jonny Hill, Alec Hepburn and Ollie Devoto are on board for the long haul, while Aussie lock-cum-back rower Dave Dennis will remain beyond 2021 after previously looking set to return home.

Scotland cap Sam Skinner will remain in the West Country for the foreseeable future along with ex-Wales winger Alex Cuthbert.

Delighted Chiefs supremo Rob Baxter said: “An awful lot of news has been coming from other clubs around pay cuts and players leaving or staying, but we’ve just got on with our business quietly and in that period between the salary cap change being discussed and when any new contract had to be finalised, we did 30 contracts.

“They’re all different, no two are the same, but I feel we got what we needed. We feel we’ve done the right thing in backing this playing group and, barring serious injuries, we should get a really good three or four years out of this group.

“The majority should be improving and potentially playing their best rugby, so that gave me a hell of a lot of confidence to get these deals done.

“We feel we’re well set and that we’ve got a group of players who can achieve a lot together.”