Championship is a tougher beast this season, says Hartpury boss 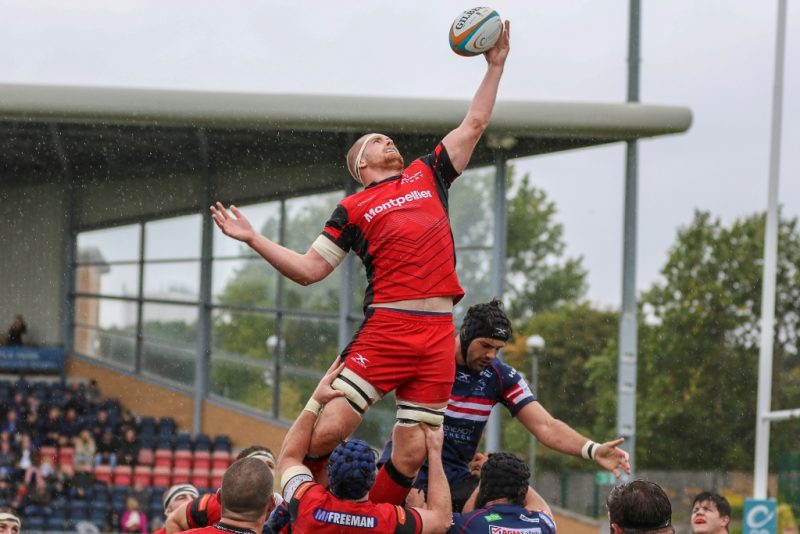 Hartpury head coach Mark Cornwell has conceded the Championship is not getting any easier as a league, as he prepares his team for the visit of fellow strugglers Doncaster Knights this weekend.

Hartpury and Doncaster have amassed six wins between them from their combined 22 league matches so far this season.

And Cornwell voiced his opinion that a flurry of new signings in the league and the arrival of Coventry have turned the league into a formidable challenge compared to Hartpury’s early days in the second tier after their promotion from National One.

“Without a doubt, the standard is higher than last season,” Cornwell told the club’s official website. “It’s very tough – and speaking to a lot of people around the game, it seems that many of them are seeing it the same way.”

“Obviously, we are playing against full-time professional outfits every week – all well-organised and difficult to break down. Beyond that, there seem to be new players popping up at these clubs on a weekly basis and you’re just left thinking ‘where did he come from?’”

Hartpury lie at the foot of the Championship table five points behind of Richmond and Yorkshire Carnegie, but Cornwell backed his team’s chances of survival.

“The other aspect that’s different from last year is that there’s no club adrift at the bottom. No disrespect to Rotherham, but the writing was on the wall for them last year and by Christmas time we were virtually safe.”

“Coventry have come up this season with a strong squad, so it’s a very different league this time.”

He added: “The good thing is that the spirits are still very high. We’ve looked at the sessions that we’re running this week and tried to liven them up by introducing some new drills and routines. It all helps to keep things lively and positive.”