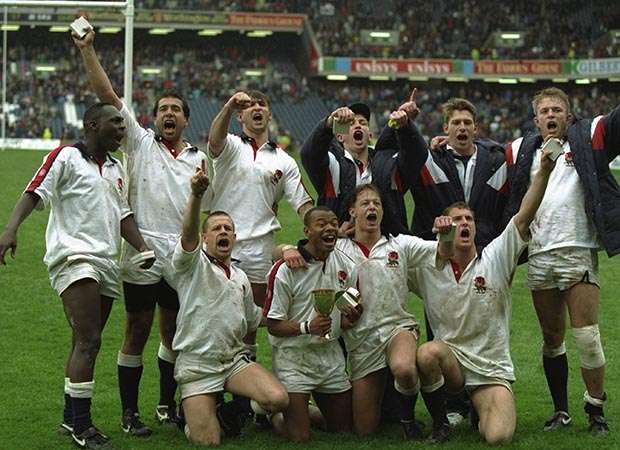 As the dust settles on Fiji’s fantastic Olympic win and World Rugby looks forward to what it believes will be a game- changing future for the sport in which they say all will benefit, I am not convinced.
The back-slapping had already began when rugby reinvented itself in the truncated game with the World Series which World Rugby saw as a potential way back into the Olympics after a 92-year absence.
The inclusion of a number of minor rugby nations in what is a global event vastly improved the chances of an Olympic return while not particularly ‘rocking the boat’ for the sports elite controlling nations.
For a game that has been around as an international sport for only 43 years it has had a pretty meteoric rise to the top.
From a game that was a bit of an end of season jolly to play over a couple of days with the sun on your back and a few cans of beer in your belly, to go to Olympic glory is a big leap.
For many of us who remember playing in club competitions with the obligatory front row  who, despite the general lack of pace and handling ability, usually did quite well by mauling the ball up and down the pitch, it seems strange that such a game should be chosen to represent our sport on the global stage.
Considering its inauspicious start as a bit of fun to help celebrate the centenary of the Scottish RFU in 1973 with just the foundation unions’ eight teams competing and the fact that England won, it is no wonder that it faded from the rugby calendar for 20 years.
Then in 1993, the first ever Rugby 7’s World Cup was held again in Scotland as a tribute to the country for supposedly inventing the game. That contest was won again by an England team with a number of players who ten years later would play in England’s 2003 World Cup win.
The fifteen-a-side game that last played in the 1924 Olympics would have stood little hope of regaining entry because of the physical size needed to play and would be seen as a disadvantage for a number of Asian countries.
Sevens is a different matter and can be played by all on a level playing field no matter what size you are. In fact, the skill set needed in Sevens suits a different type of player than those used in the ‘full’ game.
There can be no doubt that this Olympic inclusion has opened up new areas of funding for the sport, as every country’s Olympic commitment now includes a budget for Sevens rugby that would have gone to another sport. As a result, it may free up some money that was being used by the each country’s union to fund their Sevens programme – but I don’t think it will make that much difference, even in Fiji.
It is no surprise that Fiji won gold given that they have always had an abundance of naturally gifted athletes suited to the Sevens game but that natural talent has often been wasted or exploited.
Long before the Olympics or the start of the World Series, Fiji were Sevens rugby world champions in all but name and also played the fifteen-a-side game with the same great open style.
There is a saying in the fifteens game which is, ‘never play Fiji at Sevens’ meaning when you play Fiji in a fifteen-a-side game, you play a controlled tight forward game, starving them of possession and then kicking your points.
Like all the Southsea island teams, if you give them the smallest chance, they will run with the ball all day and enjoy a less disciplined approach to the game.
Former England coach Ben Ryan has kept the joy and freedom and the natural flair of the Fijian players but has added a more disciplined and formal training regime. This has enabled the team to reach the huge potential they have always had.
Ryan’s natural affinity as a Sevens coach has led to a sustained success with every team he has coached which begs an answer to the question, why on earth did England let him go?
Having said that, all credit goes to Team GB after they achieved the silver medal given their limited time playing together and one has to wonder what they could have achieved if they had been able to compete as a single team for a couple of years rather than months.
A big plus for Simon Amor was that he didn’t allow the siren calls for the big names from the fifteens game to influence his selection and stuck to Sevens specialists who, despite playing for different countries, were all playing the same game.
The new schedule of a Sevens World Cup at the mid-point between Olympics would seem an ideal opportunity for Team GB to compete together as part of Olympic preparation.
The separate countries would compete in the Sevens World Series while the chosen Olympic coach would be able to call his squad together to compete in the Sevens World Cup and future Olympic competitions.
All that aside,  Ryan and his Fiji team have created history and generated an excitement that World Rugby needed to make Sevens an Olympic success; now it is up to World Rugby to deliver the help that’s needed for Fiji to benefit from that success.