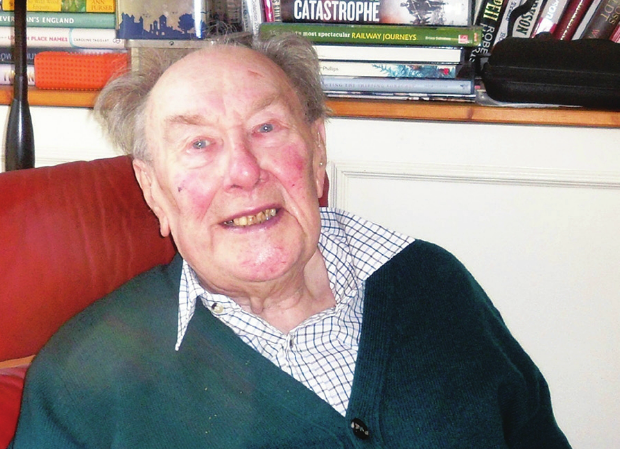 According to my calculations only one layman – ie somebody who didn’t play or coach at the top level or wasn’t a blazer who ran the game in some way – has ever been admitted to Rugby’s Hall of Fame and that is Bill McLaren. The latter’s inclusion is self-explanatory but I would also argue a second award is long overdue.
No single person has exerted more influence on the game’s ethos, and recorded more acutely the fun and laughter it offers to millions, than Michael Green and a month short of his 88th birthday it’s about time the IRB, sorry World Rugby, did the decent thing and gave him a gong. If Bruce Forsyth can get a knighthood…
Green’s The Art Of Coarse Rugby has run to 23 reprints over the last 50 years – that’s well in excess of 250,000 books – and to this day remains both the template, Bible and excuse for 90 per cent of the rugby playing world.
If you want to play rugby properly and aspire to greatness you will, of course, gravitate to Jim Greenwood’s Total Rugby or Think Rugby and sit physed exams in draughty college gyms. And if you want your hopeless but spirited ineptitude glorified, your prodigious drinking feats justified, your gross unfitness excused, you will sink into your armchair and turn gratefully to The Art Of Coarse Rugby or its follow ups The Art of Coarser Rugby and The A To Z Of Rugby.
Green hasn’t quite retired – his updated The Art Of Coarse Acting is re-published next week – but after a couple of minor tickles along the way to include a few Welsh anecdotes and eradicate one or two expressions that are now deemed politically unacceptable he has left The Art Of Coarse Rugby alone since 1995.
He lamely offers terminal laziness as an excuse, I’d argue instead that you can’t improve on perfection although on behalf of the greater rugby world I did plead with him to add a final chapter on ‘Rugby Man 2014’ when we met this week. He’s thinking about it.
“I remain mystified to this day about the book’s success, it came from nowhere and teaches you never to give up in life,” mused Green in between mouthfuls of mince pie as we made ourselves comfortable in his den at Twickenham – the town, not the stadium. “I always wanted to pen the ‘great novel’ – I still do but of course never will – but I wrote a newspaper article for The Observer about the kind of rugby I played and loved and a publisher phoned me up the next week and offered me a few quid to try making a book out of the idea.
“I had to bash it out in three months – it was a hack job for 75 guineas to pay a few bills – and all that time I hankered after getting back to my ‘great novel’ and serious laudable writing. It was a chore at the time, you have to work very hard indeed at being spontaneous.
“Believe me there are very few laughs in trying to write a funny book – it’s mostly tears of frustration – but to everybody’s surprise it seemed to capture a mood and sold like hotcakes. I thought perhaps I had simply captured a moment but it went on selling and selling.
“It was a very British, its only ever appeared in English actually and I seriously doubt if the French for example would ever ‘get’ the ‘coarse’ philosophy at all. Essentially it was – is – about losing and being rubbish and incompetent while aspiring to such much more and I suspect only us Brits find that gentle egopricking genuinely funny. Not that we set out to be hopeless, we always tried our very best which only added to the pathos. I was genuinely fed up for half hour afterwards if I played badly and/or we lost. It’s also about muddling through a crisis, normally of your own making, mateship, excessive drinking and occasional poorish behaviour dressed up under the banner of high spirits. Again that is very British.”