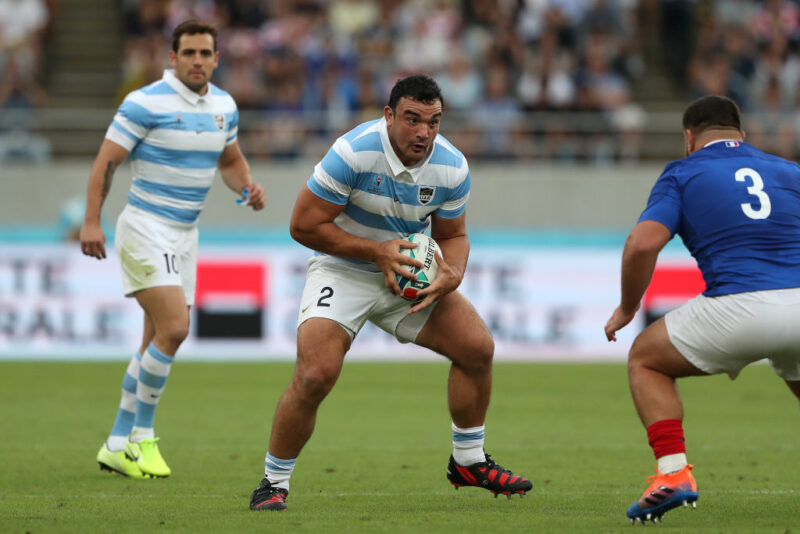 London Irish have announced the arrival of Argentinian hooker Agustin Creevy on the eve of the Premiership’s restart.

Creevy, 35, leaves the Jaguares to make the switch to the Premiership, having previously represented Worcester Warriors.

He steps into the Exiles front row which saw the departures of hookers Dave Porecki and Saia Fainga’a leave them light at the position – Samoan Motu Matu’u and England U20 forward Ben Atkins the only remaining options.

Creevy’s tally of 89 caps for Los Pumas makes his the most-capped Argentinian of all time, representing his country at two Rugby World Cups.

Commenting on the latest addition to the squad, director of rugby Declan Kidney said: “Agustin comes to London Irish with a fantastic amount of club and international experience.

“Hopefully he can help to continue the journey that the club is on.”

London Irish return to action in the Premiership with a trip to Bath on Saturday, with Creevy possibly set for action after signing an undisclosed deal.

“I am looking forward to joining London Irish and playing in England once again,” explained Creevy.

“Declan spoke very highly of the club, the people and the direction they want to go. I can’t wait to join up with my teammates and to get stuck in.”

Prior to his homecoming with the Jaguares from Worcester in 2015, Creevy had played much of his club career in the Top 14 with stints at Biarritz, Clermont and Montpellier.

Creevy could be joined at Hazelwood by other new recruits this week with Kyle Eastmond reportedly interesting the Exiles.