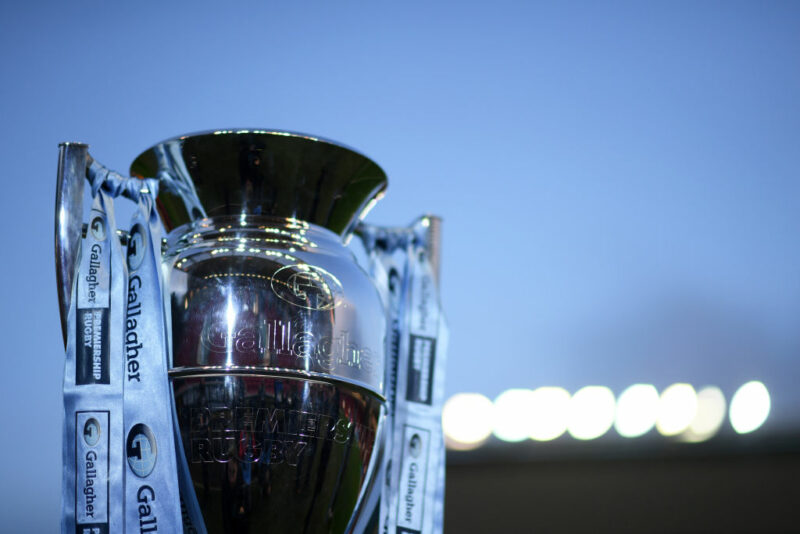 Premiership Rugby have confirmed the figures from a second round of COVID-19 testing of club personnel and players, with nine returning positive results.

Of a total of 856 who were screened, seven players and two members of coaching and backroom staff were positive.

This follows one week on from the first round of testing, brought into practice by the Professional Game Board (PGB) after it upgarded its return to training guidelines to Stage 2, allowing close contact to resume in sessions in small groups.

Of the 804 tests carried out in the first round of testing, ten were positive (six players, four non-playing staff).

As was the case then, those who have tested positive will go into a period of self-isolation along with those they came into contact with.

A Premiership statement read: “Premiership Rugby can today confirm that on Monday 13 July, 856 players and club staff were tested as part of the PCR COVID-19 screening programme. Of these, nine people have tested positive. Of those nine, seven were players and two non-playing staff.

“Players or club staff who have tested positive and their close contacts will now isolate and be assessed in line with the PHE-agreed guidelines.

“Premiership Rugby and the RFU are providing this aggregated information for competition integrity and transparency. No specific details as to clubs or individuals will be provided. The number of positive results will be made public after each round of testing.”

The restart of the 2019-20 Premiership season remains set for the weekend of August 14-16.