Delon Armitage closing in on surprise move in England 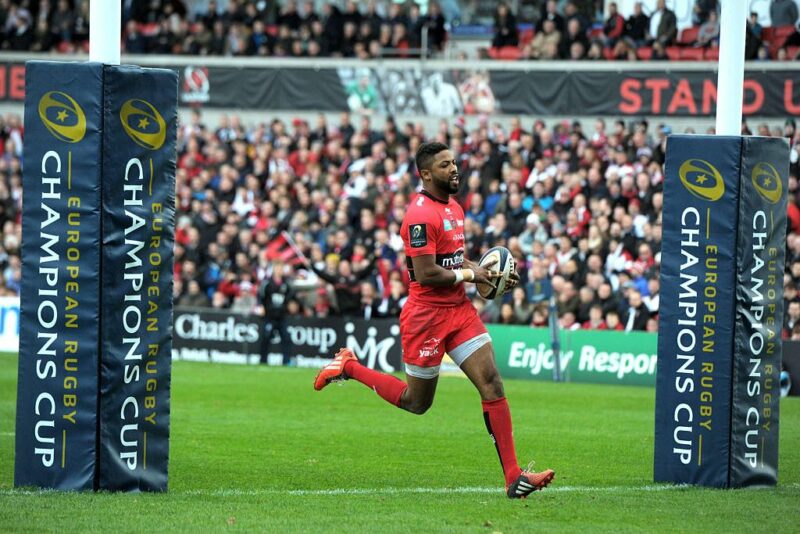 CHINNOR are busy shopping for players with Test experience and are closing in on former England full-back Delon Armitage for next season in National One.

Armitage, 36, has spent the last eight years in France with both Toulon and Lyon having starred for London Irish, where he won 26 caps for England between 2008 and 2012.

Brought to Le LOU by his former coach at Toulon, Pierre Mignoni, Armitage suffered a serious knee injury in 2018 during the 16-16 draw with Toulouse which disrupted the rest of his time at the club.