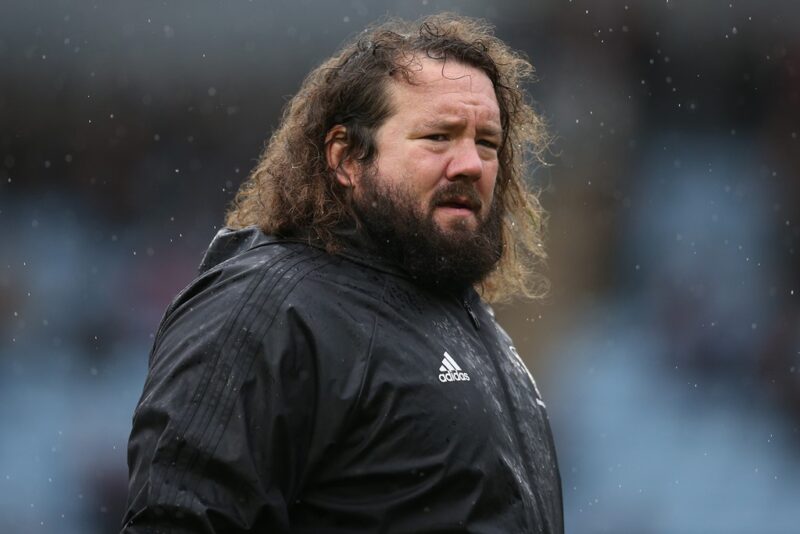 ADAM Jones is a main target for new Ospreys head coach Toby Booth who wants to sign the legendary former Wales prop for what would be a sensational Liberty Stadium return.

Booth began his new job in Wales last week and is in the middle of trying to firm up his back-room team. He has added Brock James as backs coach with James Hook working on kicking and skills.

Jones is the next goal after the pair worked together at Harlequins this season. Jones is under contract at the Stoop and TRP understands Quins are playing hard ball over the figure they would want for him to be released.

Booth wants Jones to fulfil a similar role in south Wales to the one he does at Quins by working on the Ospreys’ scrum. In his 100-cap career with Wales and the British & Irish Lions, Jones was renowned as one of the game’s best technical scrummagers. He has used that knowledge to become an impressive scrum coach at Quins with England prop Kyle Sinckler – now with Bristol – praising Jones for the huge impact he has had on him.

Quins are reluctant to let Jones leave but discussions with the Ospreys are ongoing and the 39-year-old would be keen on a return to Wales given his family ties to the area.

Such a move would be hugely popular with Ospreys supporters. Jones made 195 appearances for the region over 11 years and won four Celtic League titles as well as the 2008 Anglo-Welsh Cup. One man who won’t be staying on with the Ospreys is Carl Hogg who was in charge of the side earlier this season following Allen Clarke’s dismissal.

Hogg is currently on furlough from his Ospreys contract and even though he has a year left on his deal, he will not be returning to the region.

He was appointed as Ospreys forwards coach under Clarke, but stepped up to lead the team during a horror campaign when Clarke departed last year.

Hogg is understood to be frustrated at his treatment given he is set to be dismissed after working in difficult circumstances with an injury-ravaged squad.

The Ospreys, who have won just two PRO14 games all season,  return to training on July 6.

They will do so at St Helen’s – the home of Welsh Premiership side Swansea RFC – as their Llandarcy base is still being used as a medical facility.

Like their fellow regions, COVID-19 has had a big impact on the Ospreys’ finances but powerbrokers at the Liberty are determined to press forward and there is a feeling of positivity at the region.

The return of Wales scrum-half Rhys Webb has helped with Booth also looking for a new fly-half and No.8.

No date has been set for the return of Gareth Anscombe from a serious knee injury and veteran Toby Flood could come into the Ospreys equation on a short-term deal.