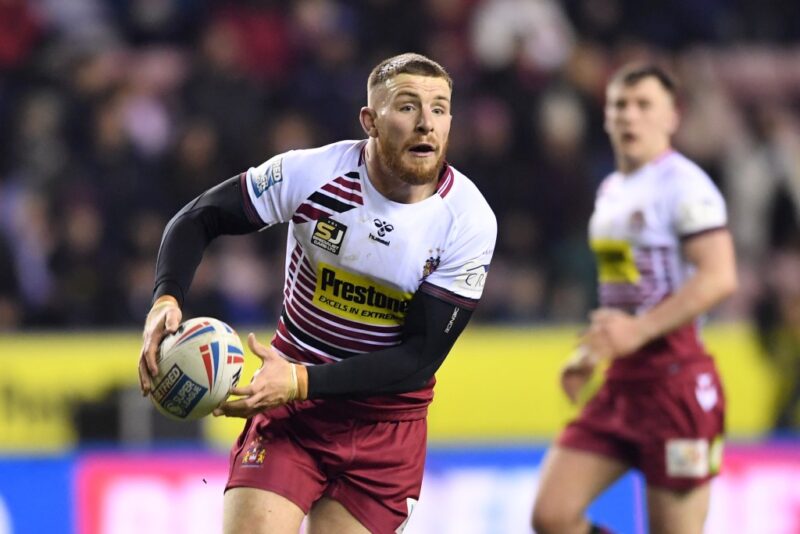 HARLEQUINS could miss out on signing Super League man of steel Jackson Hastings, who is starting to attract interest in the NRL.

Quins have been keeping tabs on Hastings since March after being alerted by assistant coach Sean Long that Hastings was open to a cross-code switch.

Gloucester have also looked at the Great Britain international, 24, who was born in Australia. He would be English qualified through his grandmother.

Hastings, who is due to be under contract to Wigan Warriors for another season, is now on the radar of NRL outfit New Zealand Warriors.

SPRINGBOK star Makazole Mapimpi is believed to have turned down a switch to the Premiership to move to Japan later this year.

Leicester Tigers are reported to have missed out on Mapimpi, who opted to become part of Johan Ackermann’s rebuilding programme at NTT Docomo Red Hurricanes.

The Tigers lost Jonny May to Gloucester but have already brought in Nemani Nadolo from Montpellier to replace him.

Mapimpi, who is rated as one of the best wingers in the world at the moment, was made available for six months by the Sharks in a bid to keep him at home in the long term.