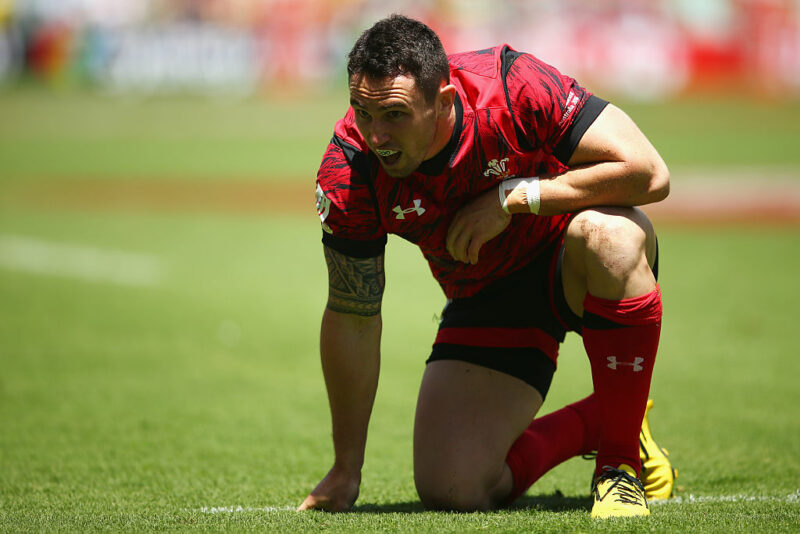 KRISTIAN Phillips hopes the takeover of the Ospreys by an Asian media group can return the region to the heights he experienced during his time at the club.

As an all-international Ospreys outfit lifted a third Celtic League (PRO10) title in five years to open the last decade, Phillips was just beginning a career which looked destined for the top after being capped at U16, U18 and U20 level for Wales.

“I grew up in Neath, learned my trade with the Ospreys and I think I still have the record for the youngest player to start and to score for the club in what was then the Magners League in 2008,” Phillips told TRP.

“It was an amazing environment to be in during the time of the galacticos. I was the baby of the group among the likes of James Hook and Lee Byrne. Just being with those players day in, day out when I was young was fantastic.

“I had people at the top of their game in my position, in Tommy Bowe and Shane Williams. I always tried my best to learn off them and they were really good guys.

“There’s always chat about the regions and their financial issues, so it’s great that a big company has come in and can hopefully give them the backing to lift the club. I’m sure it is a worry off the boys’ minds and now they can focus on impressing the new set-up.”

With only seven senior appearances for the Ospreys, Phillips and Tom Prydie were called into the Wales squad which had relinquished its Grand Slam title to Ireland a year earlier. However a Test debut eluded the 19-year-old and he was never chosen again.

“I had been in the Wales U20s at the time Warren called me up and it came off the back of a really good season with Neath,” Phillips said. “I guess Warren took a bit of a punt and got me in to train with the squad. It was a great experience; I didn’t manage get back to that level again but that makes me cherish the memories.

“There was a little feeling of unfulfillment about never getting that senior cap because it is every kid’s dream growing up in Wales to play for the national team. And having played for the U16s, 18s and 20s and it would have made for a lovely moment.”

Crossing battle lines to switch Ospreys for rivals Scarlets proved to be the pick-up Phillips needed in his career, as he found regular rugby at Parc y Scarlets and teammates he remains in contact with.

The same can be said for those he played with in subsequent spells at London Welsh and Bath before retiring through a knee injury. He now leads strength and conditioning sessions with the likes of Rhys Priestland, Anthony Watson, Jonathan Davies and Ben Tapuai during lockdown in his new career as a personal trainer.

“There is a good group of us, around 12 players, and we’ve been training twice a week for around eight weeks now,” Phillips added.

“Being motivated to train  and hit those same levels at home by yourself can be challenging. That’s why I thought it would be a good idea to get a few of the boys together to bring a rugby gym environment into their homes.”