Dates for Champions Cup and Challenge Cup confirmed by EPCR 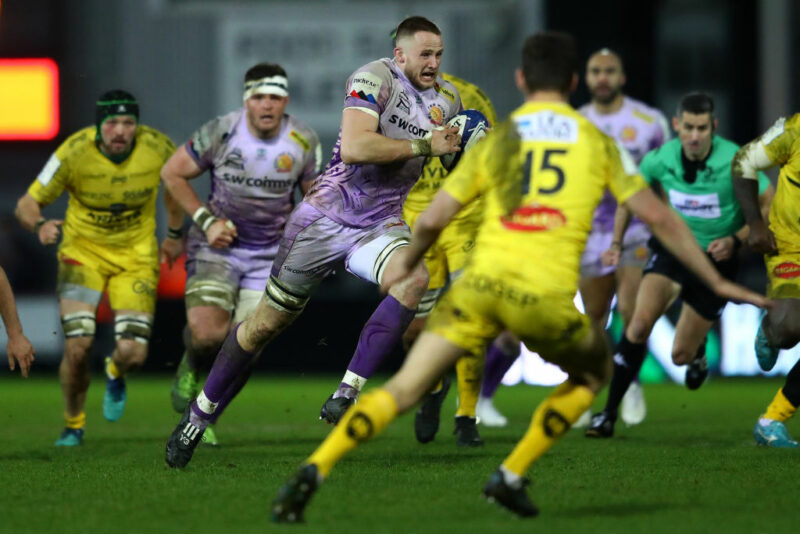 The Champions Cup and Challenge Cup will proceed as normal with the quarter-finals able to be played on September 18-20, EPCR has announced.

The knockout stages of European cup competition were suspended in April due to the pandemic, on the eve of the quarter-finals.

But EPCR have been working with representative leagues to fit matches into the schedule, with a finals day in Marseille on October 17 subject to government guidelines.

Over a three-week sequence, the finals of the Premiership, Champions Cup and Challenge Cup, and the resumption of the 2020 Six Nations are set to take place.

Schedule for restart of club rugby before the autumn Test window begins:

The news from EPCR allows Toulouse to host Ulster, Clermont Auvergne to face Racing 92, Exeter will meet Northampton in an all-English clash, and Leinster hosting Saracens in a repeat of the 2019 final.

Organisers of the Champions Cup and Challenge Cup have even announced a start date of December 11-13 for the 2020-2021 campaigns to begin.

The Premiership, PRO14, Top 14 have not given details about the dates for their next season.

EPCR also reiterated they are considering expanding both the Champions Cup into a 24-team competition, with the Premiership, PRO14 and Top 14 all contributing eight qualified teams.