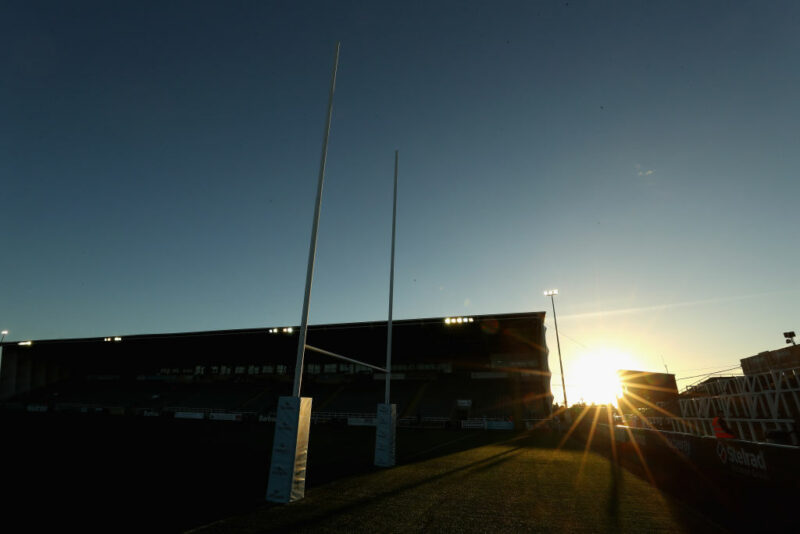 The English and French clubs are refusing to sacrifice their traditional winter game on the altar of a global season as driven by the southern hemisphere.

While Top 14 president Paul Goze declares such a radical change ‘non-negotiable’, a hefty majority of Gallagher Premiership clubs are understood to oppose a move to summer.

World Rugby’s powerbrokers favoured a model based around two international windows – one in March-April for the Six Nations and Rugby Championship, the other in October-November for inter-hemisphere tours. That would mean the club season starting in the New Year and finishing in August.

As talks continue to find a solution before the June 30 deadline, one leading Premiership figure told The Rugby Paper: “We don’t mind moving the season back a few weeks into July to help everyone out but we do mind closing for business throughout December.

“The run-up to Christmas and New Year is something we look forward to. The supporters love it so why, when times are tougher than they’ve ever been, would we make it all the more tougher? It doesn’t make any sense.’’

Bath owner Bruce Craig is understood to be in favour of a switch to summer, just one of many issues raging across the spectrum of the game as it reacts to the devastating impact of the pandemic.

The Premiership, suspended in early March with nine rounds remaining, had hoped to resume next Saturday. Instead they are now working towards a new date six weeks later than scheduled, Saturday August 15.

Subject to Government restrictions, they hope that provision can be made for a limited number of spectators to attend before the season finishes with the final at Twickenham in early October.

That would leave PRL no option but to start next season in December and finish it in July. In France where mass gatherings of more than 5,000 are still banned, the Top 14 is scheduled to start on September 4 having abandoned the season curtailed by Covid-19.

The French clubs say they will not be reducing their ‘soap opera’ by shortening their season because they cannot afford to do so. “There is no reason to make a season that satisfies some but means that others make sacrifices,’’ said Goze, president of LNR (Ligue Nationale de Rugby).

“For us starting the season in January is out of the question. I would like to know what that brings. Nothing, only difficulties and only problems.

“What is important is the length of the season, that it runs from September to June. For partners, spectators, broadcasters it has to be a soap opera that lasts over ten months, not something reduced to a frenzy over six months.

“There would be a significant financial loss which is not negotiable for us. Our proposal checks all the boxes requested by the southern hemisphere nations and World Rugby while remaining balanced for the northern hemisphere.’’