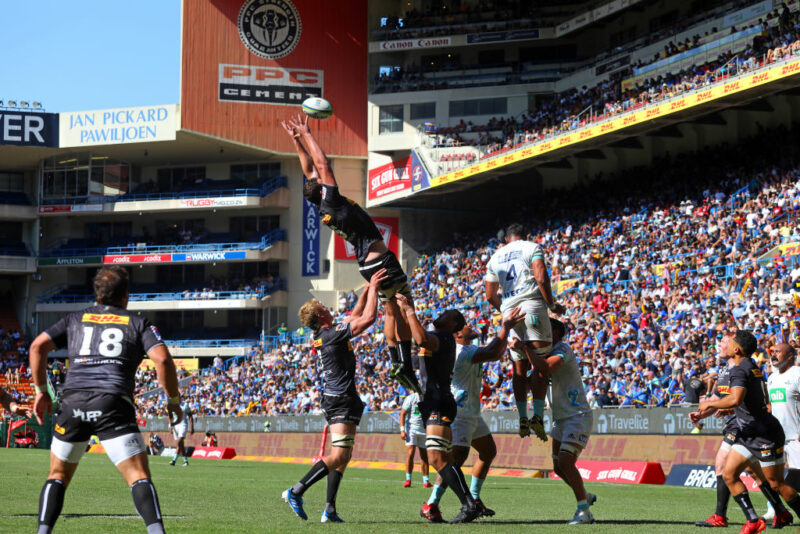 SA Rugby are facing allegations of unlawful conduct and a ZAR183m (£8.5m) lawsuit a little over 12 months out from hosting the British & Irish Lions.

“SARU purposely ignored the rights WPRU had granted to Aerios and instead concluded broadcasting and mobile digital agreements with SuperSport,” Aerios claimed.

The long-running feud between the unions and Aerios has grown more incendiary since Western Province Rugby Ltd was liquidated in 2016, a process Aerios vowed would not stop them seeking damages from WPRU.

Following a three-year inquiry which concluded in 2019, Aerios have now sued SA Rugby and dragged the union to court.

They claim SA Rugby applied pressure on WPRU to liquidate in release themselves from their agreement with Aerios.

“In doing so, it abused its effective monopoly over professional rugby and its position of authority over its members.

“In addition, it intentionally interfered with and forced WPRU to end its contractual relationship between WPRU and Aerios.”

SA Rugby and WPRU refuted the claims made by Aerios.

“We strongly deny the allegations emanating from Aerios,” said a SA Rugby spokesperson.

“Given the nature of these claims, the matter is now being dealt with by our legal team and we will respond to any further communication from Aerios through the appropriate legal channels.”

With legal papers filed, a battlein the courts would further compound SA Rugby finances currently struggling through the suspension of rugby.

While the 43 per cent reduction asked of higher earners saw World Cup-winning Springbok hooker Malcolm Marx exercise the option to cancel his contract.

The forward has been heavily linked with a return to Japan, having previously played for the Shining Arcs. But is understood to want to keep his club responsibilities flexible to his desire to face the British & Irish Lions next summer.