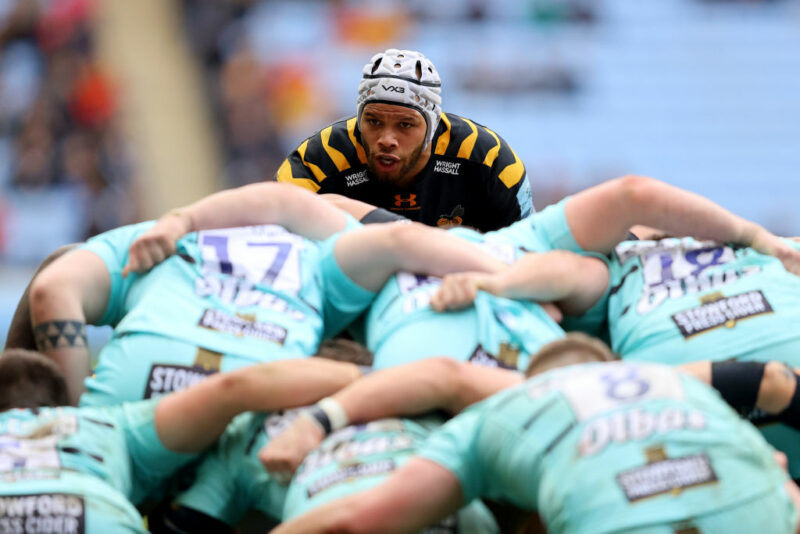 Nizaam Carr has brought to an end his two-year stay in the Premiership with Wasps by completing a move to the Bulls.

Carr’s return to Super Rugby comes as his deal at Wasps was due to expire at the end of June.

He follows countryman Ashley Johnson in leaving the Premiership club this week. And while Johnson’s next move remains unclear, Carr will ply his trade for the Bulls who are coached by Jake White.

White said: “Nizaam needs little introduction and I’m happy that he has decided to continue his career with the Vodacom Bulls.

“His ability to perform under pressure will only benefit the franchise while his experience will be used to mentor the younger loose forwards in the squad as well.

“He has done well in England and it is great to have his talent back on South African soil again.”

Carr, capped five times by the Springboks, grew to prominence on the South Africa rugby scene at the Stormers from 2011 to 2017.

So impressive was a loan spell at the Ricoh Arena in the 2017-18 season, then-director of rugby Dai Young pushed to have Carr signed on a permanent basis.

Wasps head coach Lee Blackett said: “Nizaam has had a great couple of years in a Wasps shirt and we thank him for all of his efforts on and off the field. We would like to wish Nizaam and his family all the very best on their return to South Africa.”