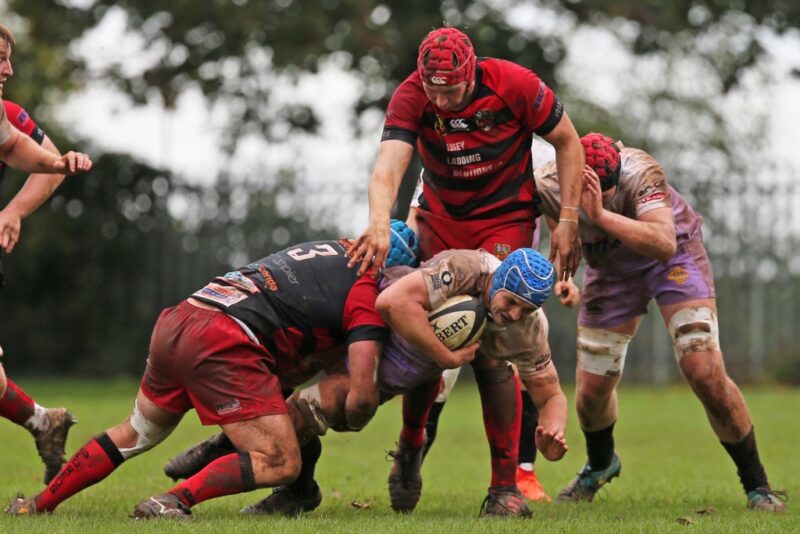 Old Redcliffians director of rugby Kevin Coster is content to agree it was time for a change at the relegated National League Two South club after leaving last week.

Coster brought an end to his time at Scotland Lane having achieved two promotions to reach National Two South for the first time in 2017.

Despite a troublesome season for the team who finished 15th in the standings, Coster told TRP his departure had already been in the works even before the turn of the year.

“It was something which was discussed after Christmas,” Coster said. “The club’s president Ray Massey approached the chairman, Chris Fry, asking him about his intentions for club and the season which is coming up now.

“Chris discussed this with me and I’ve just led the team in my eighth year, and I did that especially for him because it is incredibly demanding my role – it wears you down and enough was enough.

“It led to a discussion between Ray and Chris where he decided to step down as chairman after nine years. I told him that I thought he was doing the right thing and that it was time for me, too.”

Former Old Redcliffians player Craig Owen will step into Coster’s shoes as the club plans its preparations for life in the South West Premier, once the RFU confirms the structure of Level 5 for the 2020-21 season.

“Being a director of rugby is a young man’s game and you need people that have got their finger on the pulse for the local scene and the leagues,” Coster added. “Hence why I suggested Craig Owen be appointed to the job and he’s agreed to take it.

“He is basically how I was 15 years ago, he can take the club now and use his own way to try and get them back up after being relegated, which was a disappointing finish. We had seven games left and six of them were at home. We have just signed three lads from Bath’s pathway to help get us out of the mess we were in. But it is what it is, the club can move on.

“They have at least 15 new players coming in, two new coaches in Dan Cox and Jack Gadd and it’s the right time for Chris and myself to leave. Don’t get me wrong, we aren’t going anywhere but it gives me the opportunity to go watch and look at some new players.”