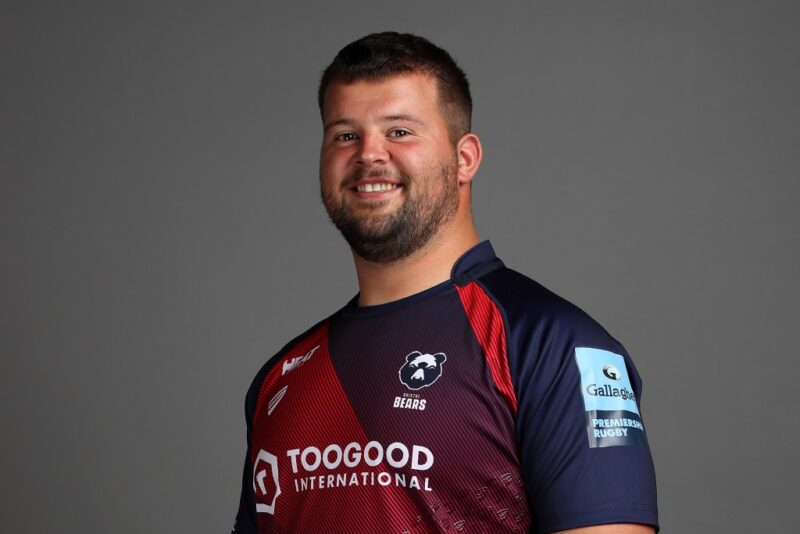 Nicky Thomas’ return to the Ospreys will be his last chance to fulfil his potential, according to one of his former coaches.

The 20-time capped Wales U20 tighthead was tipped for the top from a young age, yet has never been able to follow in the footsteps of Nicky Smith, his old front row teammate from Waunarlwydd Youth, Swansea, and Wales U20.

While Smith has gone on to play more than 100 times for the Ospreys and win 34 Welsh caps, Thomas has meandered his way from the Ospreys to Gloucester, the Scarlets, the Dragons and Bristol Bears.

There were five appearances for the Ospreys, the first at 18, before he moved on to Gloucester. He made only five Premiership outings in 2015-16 before heading to the Scarlets. Once again, he managed only six senior appearances in three seasons before moving on.

Bernard Jackman then gave him a chance to shine when he was in charge at the Dragons, describing the 6ft 3in, 18st 8lbs Thomas as “a rough diamond who is probably as good a scrummaging tighthead as there is in Wales”.

Jackman invested plenty of time and effort into Thomas, but still couldn’t get what he wanted out of him. In the end, Thomas went out on loan at Bristol.

Jackman said: “The Ospreys is probably the last chance saloon for Nicky. We have all given him so many chances to fulfil his potential.

“I took a punt on him being a late developer, a bit like Adam Jones. It is hard to find tight-head props who love scrimmaging.

“But the game has moved on a bit and you have to have good movement to be a top class No.3. Just look at Kyle Sinckler and John Afoa.

“Nicky has always struggled with his weight, his eating and his speed of movement. He managed to get his weight under control at Bristol and now he really needs to knuckle down and be hard on himself.

“I would love to see him make it at the Ospreys and prove all his doubters wrong. It might need a slight change in his attitude, but all the component parts are in him to become a very good player.”

The 25-year-old played for Wales in the 2013 U20 Junior World Championship final and was one of those players earmarked for the top. While five of that Welsh team have gone on to earn international honours, as well as nine from the England side that triumphed 25-13, Thomas has struggled in the senior ranks.

But having signed a two-year deal with his home region, Thomas is determined to make the most of his latest opportunity to make the grade.

Thomas said: “There is unfinished business for me with the Ospreys. I’m a Swansea born and bred, and the Ospreys are my region.

“I used to watch them when I was younger with Nicky Smith and Scott Otten. The three of us grew up watching together and played in school together, for Waunarlwydd Youth and then we went through the Ospreys Academy pathway together.

“To get the chance to play alongside them again is great. I thought the opportunity to play with them for the Ospreys had probably gone, which is why I am so excited about the move home.”