Living with the Lions would be my ideal return, says Dai Young 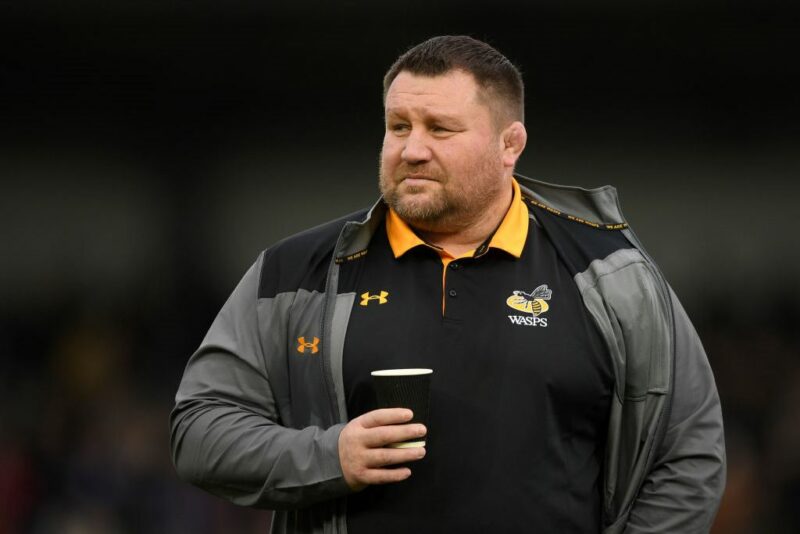 Former Wasps supremo Dai Young would love a role with the British & Irish Lions after declaring himself ready to re-enter the furnace of top-waclass coaching.

Young, 52, left Wasps by mutual consent in February after nine years in charge but the three-time Lions tourist is now keen to get back into rugby.

Would he consider being Lions’ boss Warren Gatland’s eyes and ears in the UK ahead of next year’s tour of South Africa? Former prop Young told The Rugby Paper: “I’ve been thinking of that and it’s definitely something I’d love to be involved in.

“I’ve made lots of good contacts over the years and there are plenty of people who seem to have lots of time for me, so I’d certainly rule nothing out.

“Coronavirus has put a lot of things on hold but I’m enthusiastic to get back into the game again.”

February’s parting of the ways with Wasps was the low point of an otherwise successful stint at the club, but Young concedes the timing was right.

He explained: “I’d been there nine years and while any director of rugby role is tough, we’d been through a hell of a lot and I was feeling a bit drained.

“I needed a break and the longer chief executive Stephen Vaughan and me talked, the more apparent it became that I should leave. I could probably have stayed there longer but with Saracens having being relegated, Wasps were able to start planning.

“I’m pleased Lee Blackett has been given the chance to take things forward and most of the coaches I appointed are staying. They’re really good coaches, many of whom came from the Championship, so hopefully they’ll keep going in the right direction.

“In the meantime, I took two months to recharge my batteries and I’ve also done a lot of self-reflection – what I did at Wasps and how I can improve.

“I’d been involved in top-level coaching for 16 years with Wasps and Cardiff and while you learn year-on-year, you get to a point where you’ve got to re-evaluate.

“I’ve done that and over the last five weeks I’ve been piling into podcasts, webinars, reading books and doing a lot of personal development, things you never really get a chance to do when you’re in the thick of it and battling for results every week.”

With Gloucester currently without a head-man after Johan Ackermann’s departure, Midlands-based Young is ideally placed should they to turn to him.

However, a non-negotiable for the Welshman regardless of where he ends up would be a return to hands-on coaching, which he allowed to slip at Wasps.

Young said: “DoR roles come in many guises but over the last three years, since Wasps moved up to Coventry, I ended up spending the majority of my time behind a desk rather than on the field doing what I’m best at, hands-on coaching.

“There were a lot of projects to attend to like the new training centre, establishing ourselves in the Coventry area and building a new academy, as well as the contract stuff, so that took me away from coaching and you then appoint other coaches to do it.

“After that, it’s hard to have the impact on the team you’d like and having that contact and building relationships with players is difficult to maintain.”

“He went into the England job wanting to coach and ended up doing more of the managerial stuff, but he’s gone to Leinster now as an out-and-out coach and it’s worked well for him.

“I’m not averse to working alongside a DoR as long as there’s a coaching role because that’s my biggest strength. I can coach the forwards, scrum or defence and, as a three-time British Lion with 16 years’ experience, I need to be on the paddock.

“My understanding is Gloucester are reviewing things and they’ll find who they feel fit.

“I’m not hung-up about being in charge but my best role would be a head coach/forwards coach.”