Posted on 29th May 2020 by admin in Club Rugby, Latest News, Premiership 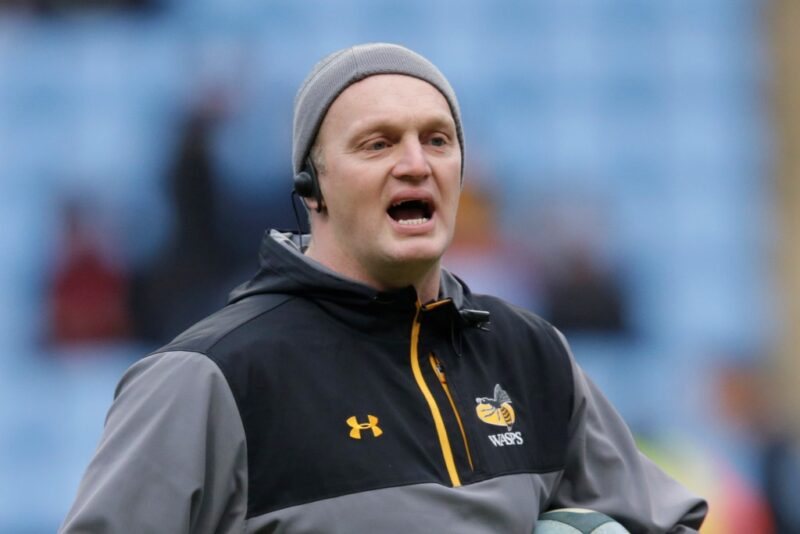 Handsworth-born Edwards, 23, failed to make the grade in Worcester’s academy but spent two years honing his skills in La Rochelle’s ‘espoirs’ before enjoying productive stints at ProD2 sides Aurillac and Oyonnax, where he worked under former Bristol back row Joe El Abd.

Now an imposing 6ft 6ins (1.98m) and 19st 8lbs (125kg), he aims to make an impact in training before forcing himself into first team contention whenever Wasps’ season resumes.

“Wasps want me to go there and compete,” Edwards told The Rugby Paper. “Joe Launchbury and Will Rowlands are two very big names and good players, but you want to be competing and learning from guys like that, not admiring them or making them feel comfortable.

“I want to fight for my place and it’s always been my goal to play in the Premiership, so I was never going to turn this opportunity down and I aim to make the most of it.

“I’ve physically prepared myself on and off the field so it’s a case of mentally making the switch to English rugby now because it’s going to be a different type of game. It’s going to be a lot quicker than ProD2 but I’m confident I can adapt and I’ll try to do that quickly.”

While Edwards has taken a circuitous route, he explains: “It’s an unusual journey I’m on but because I came into the game quite late, when I was at Worcester Dean Ryan felt I needed more experience and we agreed that going to France would be a good move.

“Three clubs were interested – Bayonne, Agen and La Rochelle – but everyone said La Rochelle were on the up, so at 18 I found myself going there.

“I couldn’t get into La Rochelle’s Top 14 side, but the culture was more professional than I expected and it really set me up for playing in ProD2, where I had a year at Aurillac under Andre Bester that toughened me up before Oyonnax bought out my contract.

“That was really good and before our season being ended we were sitting fourth, well in the frame for the play-offs. Joe El Abd taught me a lot and playing alongside an experienced South African in Steven Sykes meant he passed on a lot of his tricks.”

An admirer of Maro Itoje, Edwards added: “Itoje’s got the best of everything – lineout, defence, tackling, carrying, it’s all top notch – so that’s the level you aspire to. I pride myself on all the physical stuff as well and I really like to get involved in the action.”