Posted on 21st May 2020 by admin in Club Rugby, Latest News, Premiership 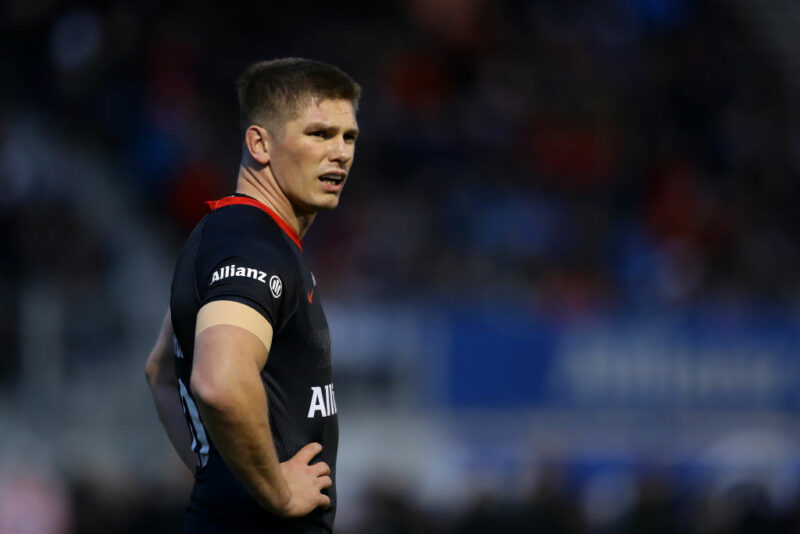 SARACENS are weighing up making a move for former Newcastle Falcons fly-half Juan Pablo Socino, who is playing in Spain for CR El Salvador.

The Premiership and European Champions are looking to strengthen their squad for next season and have spoken to the Pumas international.

Socino, 31, has had two spells at Nottingham as well as Rotherham Titans, the Falcons and Edinburgh.

It was with Rotherham who Socino earned the Championship Player of the Season award in their 2013-14 season, helping the club finish fourth to reach the knockout stages for the first time and paving a move to Newcastle.

Socino could provide cover for Saracens vice-captain Owen Farrell who is expected to stay on at the club for their season in the second tier.

It is expected Farrell will be in the England camp and having a lighter workload in preparation for the British & Irish Lions tour of South Africa next summer.

Andy Symons is another Premiership player who could drop into the Championship next season having been told his contract at Northampton Saints is not being renewed.

Centre Symons, 28, who played for Worcester Warriors and Gloucester before moving to Northampton in 2018, has been speaking to Ealing Trailfinders.