Posted on 20th May 2020 by admin in Club Rugby, Latest News, Premiership 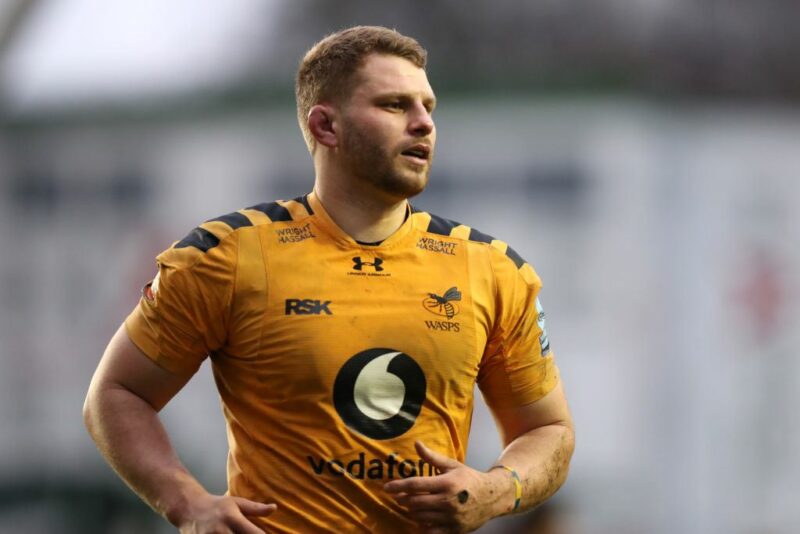 Wasps flanker Thomas Young has put himself out of contention for Wales selection by signing a new contract with the Premiership club.

Young’s loyalty to Wasps will come at the cost of not meeting Welsh Rugby Union’s 60-cap selection policy, wherein players based in the Premiership or further afield must have a minimum of 60 caps in order to be eligible for selection.

Capped three times by his country, Merthyr-Tydfil-born Young had a decision to make as his current deal was set to expire next month.

And Wasps head coach Lee Blackett welcomed the choice to stick with the club which parted ways with his father, ex-director of rugby Dai, in February.

“Thomas is a hugely influential member of the squad on and off the field. He captained the side on several occasions last year and has developed into a real leader,” Blackett said.

“Thomas is one of a number of players who’ve been here all the time I have, and it’s been great to see him develop from being our second choice 7 behind George Smith to today, in our opinion, being one of the best opensides in the league.”

Young has made 111 appearances to date for Wasps and was named co-captain with Dan Robson after reaching the international stage with Wales last year.