Dates confirmed for Super Rugby to resume in New Zealand 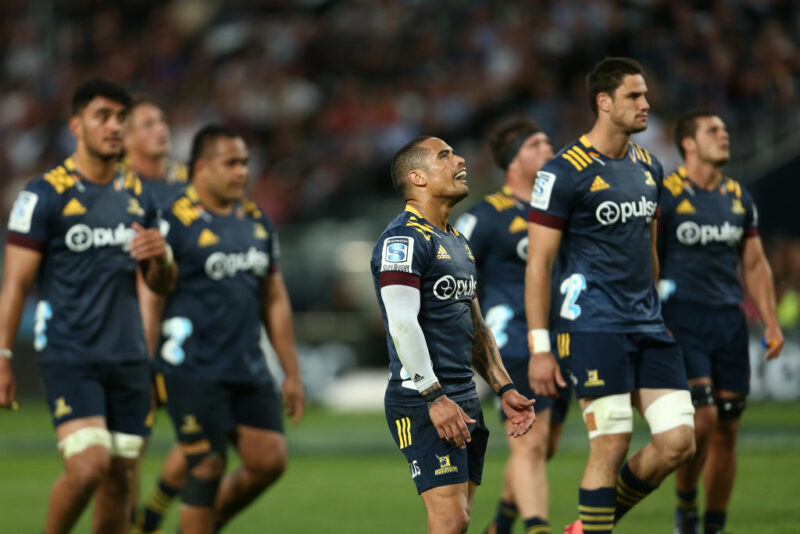 The five New Zealand-based Super Rugby franchises will be back in action on June 13, New Zealand Rugby have confirmed.

Teams will be allowed to resume group training as early as next Monday in preparation for ten rounds of fixtures, concluding in August.

The decision by NZR comes after the country’s government downgraded the alert level to ‘Two’.

Blues, Chiefs, Highlanders, Hurricanes and Crusaders will all play home and away matches in closed stadiums, as New Zealand becomes the first country in the world to restart rugby.

“The thought of five world-class Kiwi teams battling it out in 20 matches over 10 weeks should put a smile back on the faces of many people. I know our players are excited and I’m sure rugby fans will be as well,” NZR chief executive Mark Robinson told the All Blacks’ official website.

“Medical and operational staff across NZR, the Players’ Association and the clubs have been working together to ensure we have detailed plans in place to protect the health and safety of everyone involved.”

New Zealand has yet to record 100 new cases of Covid-19 in a single day during the pandemic and has claimed to have ‘eliminated’ the virus, while the UK has recorded 47,930 new cases in May alone.

Areas such as the scrum and breakdown have been areas for concern across the game given their close-contact involvement.

NZR Medical Manager Karen Rasmussen said a set of protocols for playing professional rugby at level two had been developed and will be endorsed by the government.

She said the protocols include daily symptom and temperature checks for players, team management and other officials involved in the competition, as well as stringent hygiene and cleaning, contact tracing practices, and asking anyone who feels unwell to stay away, self-isolate and get tested.

“A major factor will be ensuring we control who enters the team bubbles and that we have necessary measures in place to mitigate against any risk to the health of all team members, as well as the health of their families and the wider community,” said Rasmussen.

“Team members will be asked to minimise their contacts outside of the team environment and their family bubbles.”