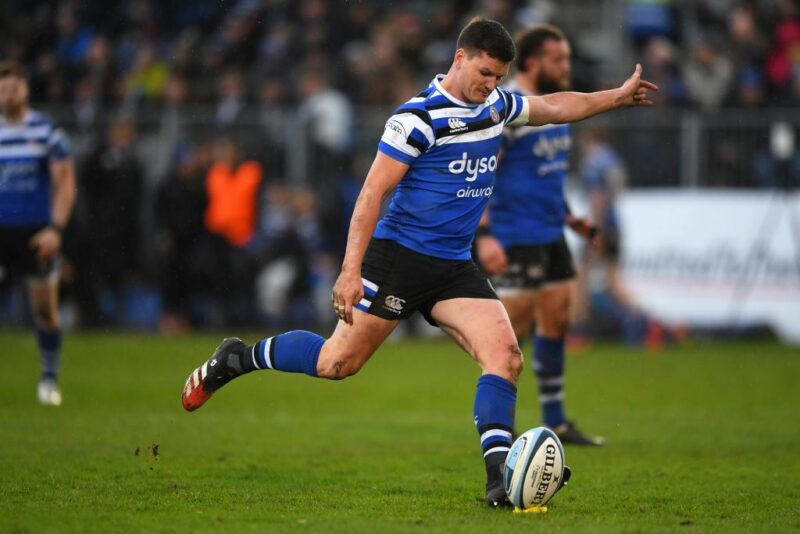 Freddie Burns will depart the Premiership this summer and head overseas to play in Japan’s Top Challenge League.

The Bath fly-half confirmed in a Instagram post he will exit the Rec to join Tokyo-based Shokki Shuttles, who play in Japan’s second tier of club rugby.

Burns’ time in the Premiership has spanned a decade and started at Gloucester, where he made over 130 appearances before joining Leicester Tigers in 2014.

Three years at Welford Road ended acrimoniously for the five-time capped fly-half when involved in a swap deal with Bath which saw George Ford head in the opposite direction, despite being given assurances Tigers would honour the final year of his contract.

“I am really happy but I would be lying if I said I was happy with how it came about,” Burns said at the time.

“I had a year on my contract. I’m a man of integrity and wanted to see it out.”

Making a homecoming return to Bath, Burns made 47 appearances and found his opportunities to start hard to come by after the change of personnel from Todd Blackadder as director of rugby, to Stuart Hooper.

TRP revealed last week that Burns had been set to make a decision on his immediate future after receiving interest from the Top 14 and Japan.

New club Shokki Shuttles were lying second in the Challenge League table prior to it being brought to a halt.

Japan Rugby Football Union have proposed a revamp of its domestic club structure, which could see the Top League expanded.