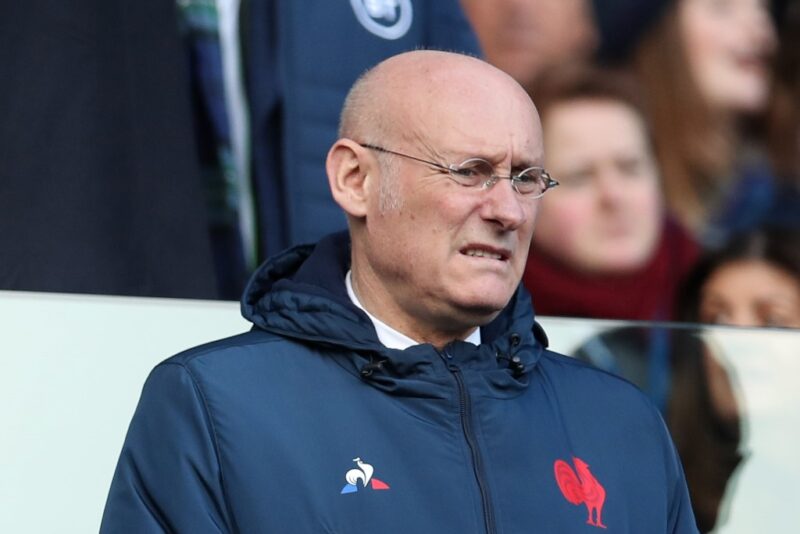 Laporte is running to be elected as Gus Pichot’s successor as World Rugby vice-chairman next month.

The former head coach of France has proposed a 20-team competition spanning both hemispheres.

Six would come from Super Rugby, and four each from the Premiership, PRO14 and Top 14.

The remaining two teams would come from USA and Japan, with Laporte believe to have already pitched the idea to World Rugby chairman Bill Beaumont.

“All are excited by such a project,” Laporte told Midi Olympique.

“The goal of my approach is to find the income that will allow [unions] to finance both the professional and amateur world. This crisis must push us to be innovative. Let’s make this new competition. I am sure that the public and television will follow.

“The European competition is magnificent, with Toulon [as head coach] I was able to lift the trophy three times and I know what it can represent.

“But let’s be frank, it does not generate enough income. If we want to develop this Club World Cup, we have to find dates. Without the Champions Cup, nine weekends are available.”

The competition would take place over a six-week period within the rugby calendar, taking on the same pool-stage format as the Champions Cup and Challenge Cup.

EPCR, who have organised the European competitions since their inaugural season in 1995-96, are yet to comment on the proposal.

How a Club World Cup could look as things stand: