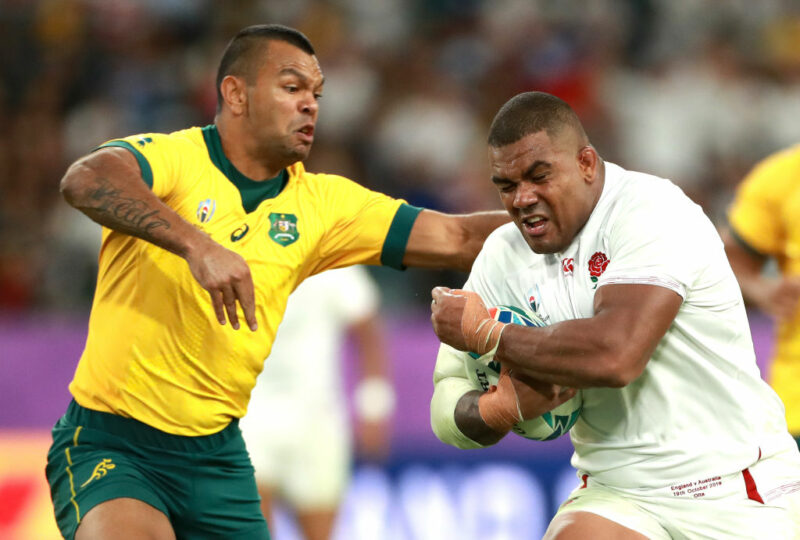 Former Wasps utility back Kurtley Beale has agreed a two-year contract to join Racing 92, according to reports in France.

The Wallabies international returned to Australia in 2017, following a two-year stint in the Premiership with Wasps where he was on a contract worth over £700,000-per-season.

That deal made him the Premiership’s highest earner at the time.

L’Equipe is reporting Beale will now be leaving the Waratahs for a second time to switch to the northern hemisphere and play in the Top 14.

A veteran of three World Cups with Australia, Beale has amassed 92 caps for the Wallabies but is unlikely to be released by Racing for international duty if he is part of Dave Rennie’s plans.

The 31-year-old has been identified by Racing as a suitable replacement for full-back Brice Dulin, who has agreed to join Top 14 rivals La Rochelle at the end of the season.

Question marks over the future of Simon Zebo at Racing had also surfaced in recent months.

The Ireland and British & Irish Lions wing left Munster in 2018 for the French capital.

And after maintaining a move back to Thomond Park would be the only one he would consider leaving Racing for, it now appears likely Zebo will stay with the Parisiens for the 2021-22 season.