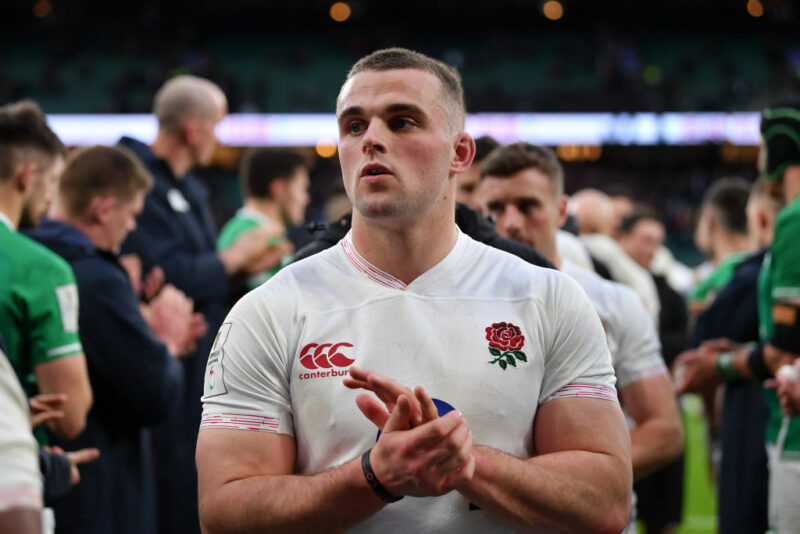 England international back row Earl has signed a new four-year contract with the Premiership and European champions, but will spend next season in the West Country.

The 22-year-old was named on the bench for today’s Six Nations clash with Ireland and has been told he needs to stay in the Premiership to further his international career.

Gloucester and Northampton Saints were also interested, but Bristol have won the race to land him after he held talks with director of rugby Pat Lam.

He will be joined at Ashton Gate by Malins, who was a target for Exeter Chiefs and, like Earl, is hoping to advance his international chances.

Gloucester are bidding to see off Leicester Tigers to sign hooker Jack Singleton, who visited Kingsholm last week for talks.

Meanwhile, Sarries are in for Ospreys scrum-half Aled Davies, as they look to replace Bath-bound Ben Spencer.

The 27-year-old who spent eight years with the Scarlets at the start of his career has won 20 international caps.