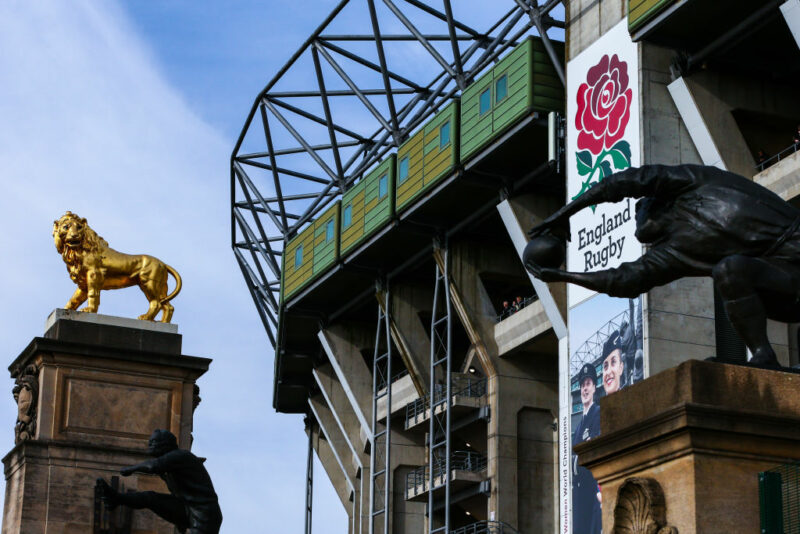 GRAEME Cattermole, former RFU chairman, has added his criticism to the slashing cuts to Championship funding.

Cattermole argues that putting the Championship clubs in jeopardy without thinking through the funding plan in detail has made the RFU look inept.

Cattermole told The Rugby Paper: “Sweeney did not think this whole issue through sufficiently in order to formulate a realistic proposal to the Championship clubs. This exercise has been messy in its concept and delivery but, more importantly, indicates a lack of professionalism and poor management by the RFU executive.”

He added: “As soon as I saw the announcement of the Championship cut-backs, I had no doubt it is cost-cutting because the financial situation is not rosy.

“Yes, the RFU made a profit of £3m to the end of 2019, but when you consider the cost base at Twickenham that is a poor return, especially when you take into account the loan debt that has to be repaid.

“If the RFU saw this funding as an important issue, why was there not an annual review showing the clubs where appropriate action could and should be taken?

“The whole thing is a smokescreen to ring-fence the Premiership clubs and curtail promotion-relegation without the RFU having to pass a formal vote. It will have been done by sleight of hand.”

Cattermole, who was controversially stripped of his RFU privilege member status last year alongside former chief executive Francis Baron, after they produced a strongly critical financial report based on RFU accounts already in the public domain, believes that the RFU has been left with serious governance issues.

He asserts that the RFU Council has supported the transfer of power to the Management Board to such a degree that it can now be challenged only at an SGM or AGM.

Cattermole says: “There is no accountability at the moment, and no checks and balances, because half the RFU board is, in essence, self-perpetuating. This was an administrative model proposed by Sport England, and at the time the RFU should have foregone the £3m grant it was offered in order to get it implemented, and instead continued to run the union as it saw fit. Now the chickens are coming home to roost.”

Cattermole questions whether the £3m in Championship cuts are part of a bigger picture in which the Premiership is demanding funding assurances.

“It would be interesting to know whether any of the Championship funding will go to the Premiership A league. There are also suggestions that the review of the agreement between the RFU and Premiership clubs this summer could lead to the fixed payment of £112m they received for the first four years of the eight year agreement being reduced over the next four years.

“That is because the next payment is calculated on the basis of a share of commercial revenue – and the Premiership clubs are concerned it will not meet the projected yield of another £112m.”

Cattermole says that the Championship clubs (11 minus Newcastle) require the support of the National Clubs Association (48), as well as the almost 2,000 community clubs in the leagues below them, in order to hold the RFU management board to account.

“You need 100 clubs and constituent bodies to call an SGM, but many clubs do not appear to be bothered unless it affects them. Unless clubs are sufficiently angry, it will not happen. You have to have people stand up and be counted.”