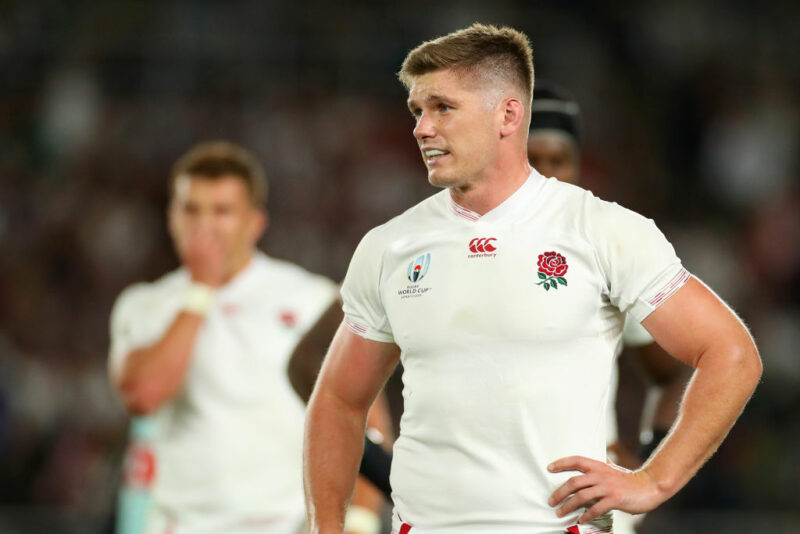 Jones has kept the faith with the side which outfoxed the All Blacks in last week’s semi-final, with only one changed coming on the bench as Ben Spencer replaces the injured Willi Heinz.

It will be the fourth World Cup final England have appeared in after victory in 2003 and defeats in 1991 and 2007.

Unbeaten at the tournament in Japan, Jones has been building preparations for a Springboks side who welcome back lightning bolt wing, Cheslin Kolbe.

“It has been a good week, the players have been together a while now so it’s less about the volume of training this week, it’s more about sharpening the sword,” Jones said.

“South Africa are a difficult opponent and we are going to have to fight really hard to win. We know the physical part of the game is going to be important and the players will go into this game well prepared knowing how we want to play. We will go and play with no fear.

“South Africa will probably play a similar type of game they have played all tournament so we need be good in the arm wrestle and when we have the opportunities to break the game up, we are then confident and composed enough to take them.”