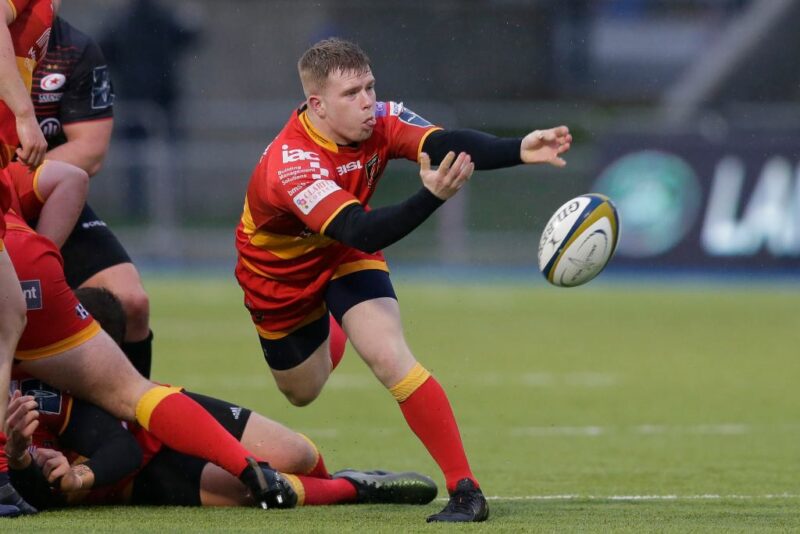 Ryan has required little time in evaluating the potential of Taine Basham, Lennon Greggains, lock Max Williams, Connor Edwards, Josh Reynolds and Dan Babos, above, after he arrived at the PRO14 club at the start of the summer.

The former head of international player development with the RFU has already utilised openside flanker Basham in his first-choice team for the Dragons two matches to open the league campaign.

Basham and Greggains were both members of Wales’ Six Nations Under-20s squad.

“We are delighted that six young players have signed and see their futures at the Dragons,” director of rugby Dean Ryan said.

“We look forward to watching these players develop for us.

“We have a responsibility to ensure we are not only developing but also retaining our best young talent.”