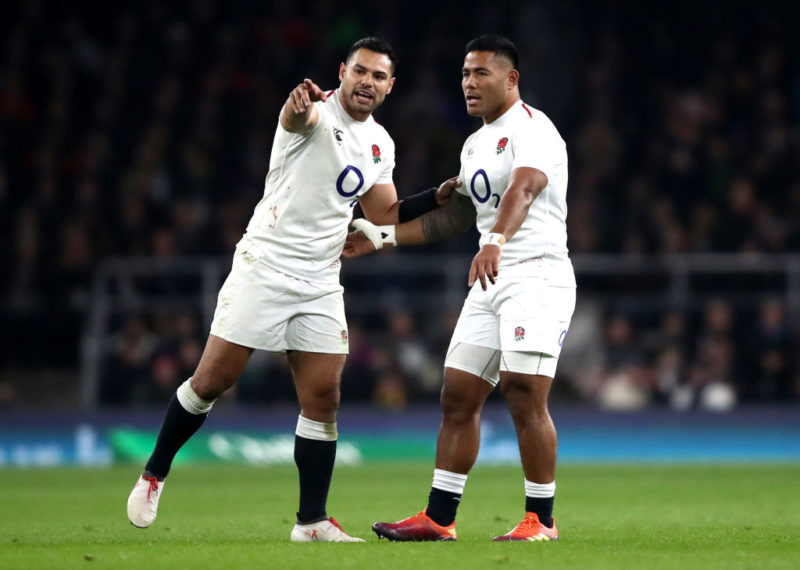 As one of five changes to the side which lost 21-13 to Wales last time out, Henry Slade drops to the replacements’ bench as the recall of the Worcester Warriors centre sees Tuilagi shift into the 13 shirt.

The team named by Jones places a heavy emphasis on bruising ball-carriers, as Joe Cokanasiga stands to win his fourth cap for England and a front-row trio of Ellis Genge, Jamie George and Kyle Sinckler. Ben Moon takes a place on the bench having started in Cardiff.

A calf injury to Courtney Lawes, ruling him out of the remainder of the Six Nations, opens the door for Wasps lock Joe Launchbury to partner George Kruis in the second row.

In the only change to the back row, Launchbury’s club teammate Brad Shields replaces Mark Wilson.

England head coach Jones welcomed the opportunity to prepare his team by holding a joint training session with Georgia during the Six Nations fallow week.

“We have had a good preparation ahead of Italy with a great week in Oxford where we competed against Georgia for two days,” said Jones.

“Players have had a good break and have come back into camp reenergised and refocused for what is an important game for us.”

Italy come into the match having held a 16-12 half-time lead against Ireland almost a fortnight ago, but Conor O’Shea’s side came undone by second-half tries for Keith Earls and Conor Murray.

Jones commented: “Italy is a bit of an unknown quantity but when Conor allows them to play rugby they play well. They have played terrific games in the Six Nations. They are fitter, physically stay in the contest a lot longer and they are quite unpredictable in the way they attack.

“We expect Italy to throw the ball around a bit so we are going to have to defend very well against their unpredictability and when we have got the ball, we have to use it wisely.”