Home / Featured / Project Reset: Merger between Ospreys and Scarlets to be discussed at WRU meeting

Project Reset: Merger between Ospreys and Scarlets to be discussed at WRU meeting 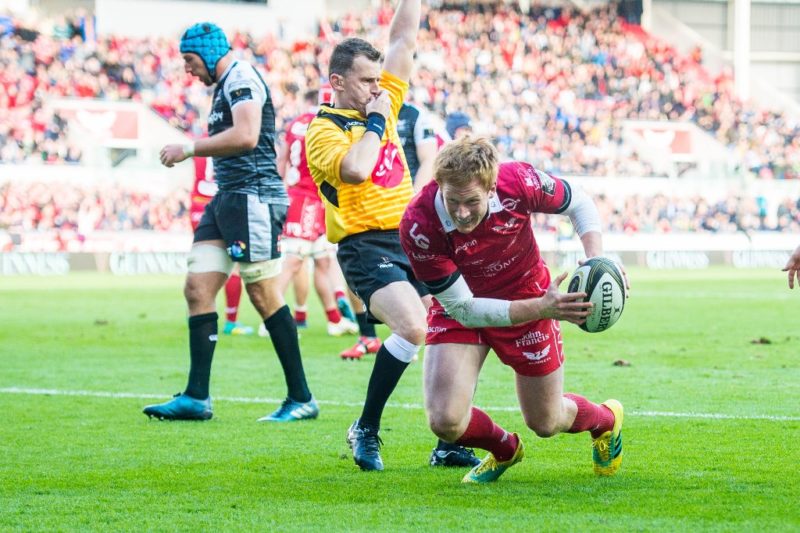 The Welsh Rugby Union’s desire to create a new region in north Wales could see the Ospreys and Scarlets merge, as the governing body’s Professional Rugby Board prepare to meet on Tuesday.

The radical overhaul to the landscape of Welsh rugby comes just days before Warren Gatland and his team seek to further Wales’ Six Nations Grand Slam hopes against Scotland, with a merger possibly coming into effect for the start of next season.

Players of both teams were informed of the potential merger on Monday, with the possibility the likes of Alun Wyn Jones, Jonathan Davies, George North, Ken Owens and Leigh Halfpenny could all be playing for the same club team next season.

The proposal, named Project Reset, has ignited frustrations from players who are yet to finalise their contracts to know where they are playing their rugby next season.

Wales’ inspired 21-13 victory over England at the Principality Stadium saw 15 players from the Ospreys and Scarlets represented in the match-day 23. Yet, attack coach Rob Howley was left commending the attitude of some of the players with the club rugby status facing uncertainty.

Howley said there had been talks in the camp of the ‘frustration of players wanting to know where they are going to be playing next year or in two years’.

Through the process, the WRU have given no assurances that the Ospreys would be in existence next season.

“We, as regions, are doing what we can for professional rugby in Wales and it’s important we represent the country as best as we can,” James told Wales Online.

“What we have got to hope is it will bear fruit for Welsh rugby because it’s a changing financial and commercial environment in Wales.

“Any business which is chronically under-funded will have challenges. What the answer is we are working on.

“If you ask any chairman of any region in Wales they will tell you there are financial challenges.”