Stuart Hogg will take us to the next level, says Exeter Chiefs wing Cuthbert 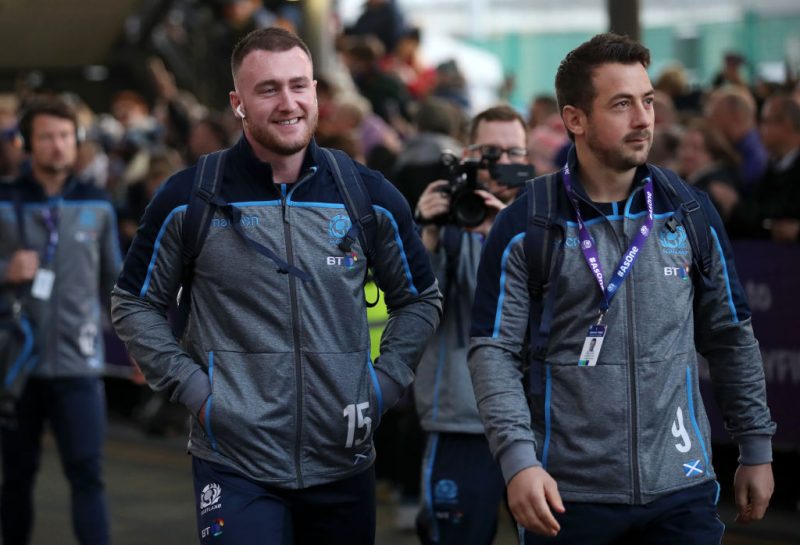 ALEX CUTHBERT is excited at the prospect of playing in an all-British & Irish Lions back-three at Exeter next season following the Chiefs capture of Scotland full-back Stuart Hogg.

The Wales winger was Hogg’s room-mate on the 2013 tour of Australia, scoring in his one and only Test start, while Jack Nowell was a member of the squad that went to New Zealand four years later.

“It’s a very exciting signing, it shows the level Exeter have reached that they’re bringing in a Lion who has probably still got more to give and is still young enough to improve and be better than he already is,” 28-year-old Cuthbert said.

“He is a flair player with a lot of pace and brings the best out of those around him. He is a very competitive guy and will push the back three onto another level.”

Hogg, 26, a two-time Six Nations player of the year, can rely on Cuthbert to help him settle into life at Sandy Park when he arrives in the summer, although he may want to keep a close eye on his personal possessions.

Cuthbert revealed: “He was the youngest on tour, so it was his job to look after the Lion (mascot). I remember always trying to steal it because every time he lost it, he got fined. He lost it a lot of times! I was probably a bad influence on him but there were a few of us involved.”

Cuthbert recently returned to action for the Chiefs after a month out with injury, and the back stated his intention to have a positive influence on the team’s Premiership ambitions.

“I tweaked my hammy in the second half of the (Premiership) game against Worcester which probably wasn’t the best timing with Europe and wot not.

“But it’s good to be back. I had about 60 minutes in the Cup against Quins and a bit of time against Bath the week before that and now, hopefully, I can get my first full 80.

“It’s a long old season though, and there’s still plenty of games to come.” 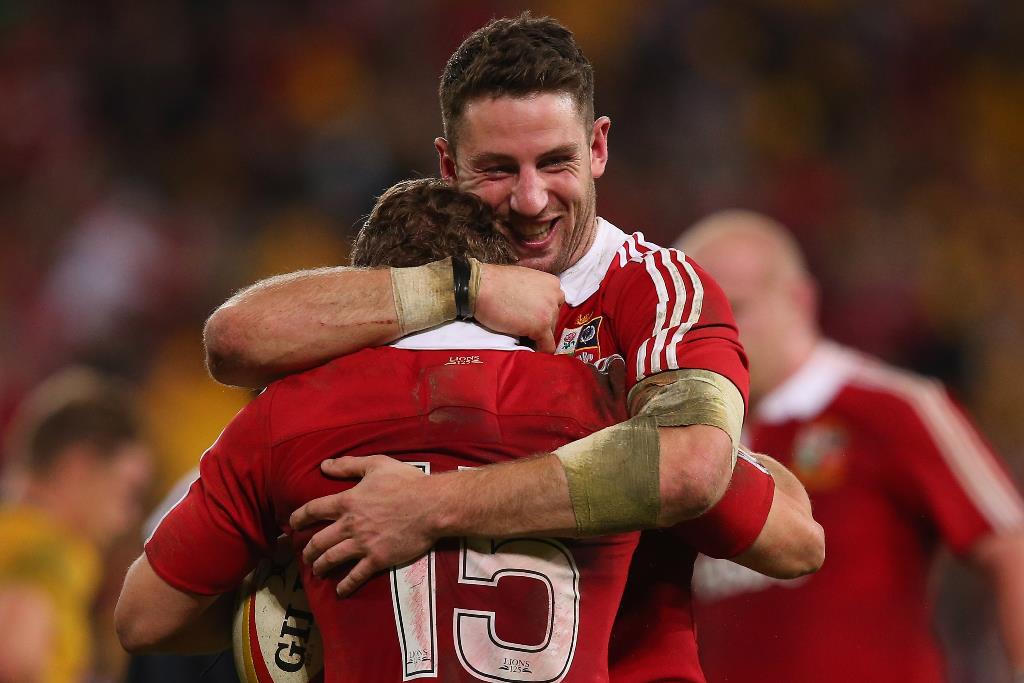 Cuthbert added: “Bristol away is a big starting point for us, a perfect game for us to lay a marker down, after the Prem break. I’ve played there a few times and it’s a great surface to play on and it’s a big old stadium and the atmosphere should be really good.

“They probably quite fancy this game after having the opportunity to get their game together and take a look at us.

“I think there will be a big emphasis on our line speed when we don’t have the ball. We know all about their dangers and what certain players can do but if we put them under pressure, hopefully we can come out on top.”

Exeter director of rugby Rob Baxter says Phil Dollman still has a future at the club despite Hogg joining next summer.

Dollman, 33, is in his 10th season with the Chiefs and was Baxter’s first signing when he took over in 2009. His contract expires in the summer but Baxter said: “Phil’s been fantastic for us and is still a very good player. There’s still the option for Phil to potentially stay here as well because  Stuart’s going to be away for periods of time.

The Chiefs brought in just one new face ahead of the start of the current campaign – Cuthbert – and Exeter will again focus on their current players.

“There may be more than one recruit this year, but there won’t be stacks,” said Baxter. “It’s not a year where you’re going to see five, six or seven players turn over.

“It’s going to be about keeping our frontline players here and a little bit of a freshen up in behind that front line.”