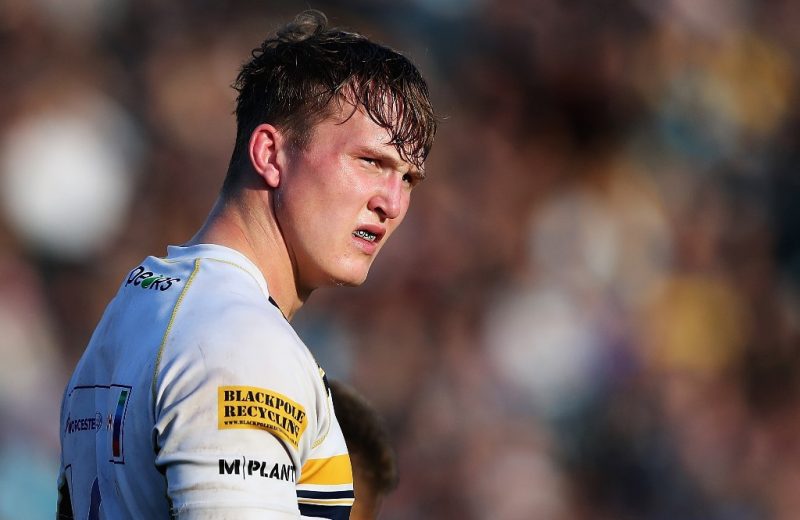 While the likes of Matt Kvesic, Mike Williams, Val Rapava Ruskin and Will Spencer have hot-footed it out of Sixways in recent years in search of international honours, Schonert has remained steadfast in his reckoning that he could achieve his ambitions there.

After joining teammates Ben Te’o and back row bolter Ted Hill in the latest Red Rose squad, Schonert told The Rugby Paper: “I can appreciate people’s frustration because I get frustrated myself sometimes, but I haven’t had any reason to move on.

“There’s a great vibe at Worcester. We’re playing good rugby and a lot of our academy boys like Ted Hill and Ollie Lawrence are really putting their hands up.

“I see what this club can be – it’s a case of when, not if – and I see this club going places and producing international players because it has the same capability as any of the top four clubs: great players, great facilities, great fans and a great future.

“Being selected in England training camps and now the main squad is another tick in my box and if I can make it here, it doesn’t put any pressure on me to go elsewhere.”

After injury caused him a few false starts, Schonert, 27, is ready to grab his Test chance knowing he has strong backing from England’s coaches, having been selected ahead of 82-cap Leicester veteran Dan Cole, left.

Acknowledged as one of the Premiership’s best scrummagers, Schonert has played a key role in big wins over Stade Francais and Bristol in recent weeks and is working hard to add the bells and whistles to the rest of his game.

He said: “I’ve kept knocking at the door and I feel I’m coming on leaps and bounds.

“I’m working hard on defence with Omar Mouneimme, our coach at Worcester, while I’ve been speaking constantly with England scrum coach Neal Hatley about my change of acceleration into contact to become more effective there.

“It’s not massive improvements but for a tighthead it’s just those small one-per-centers that are going to make a difference to the end result.” 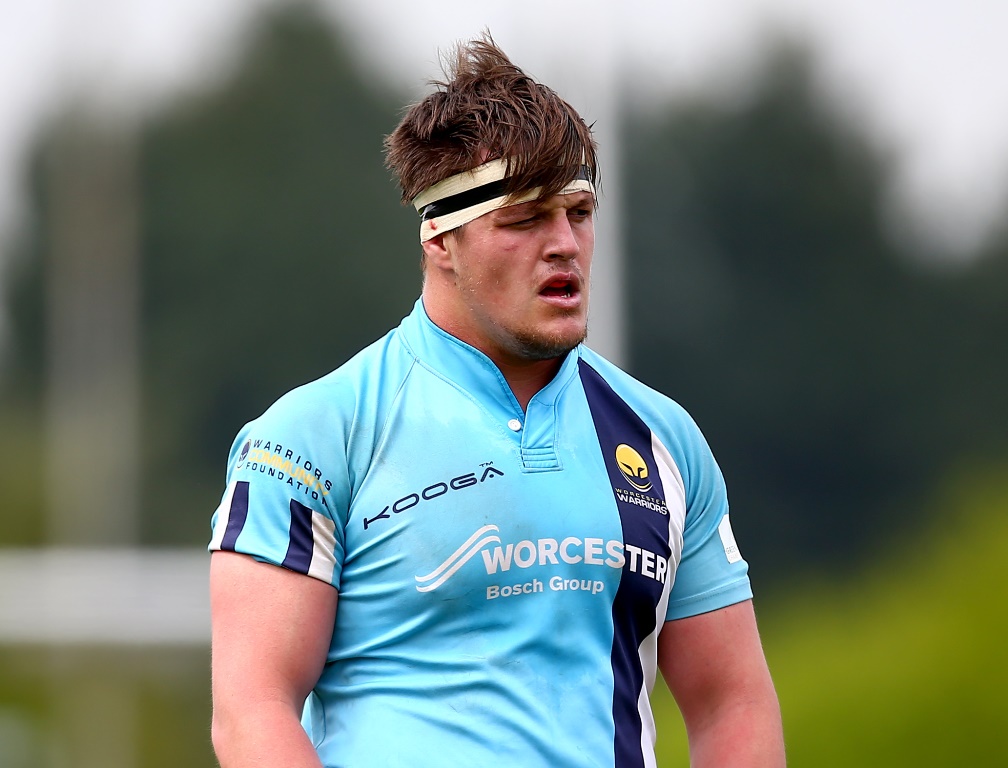 International honours: Nick Schonert, pictured playing in the Championship in 2015, has been picked by Eddie Jones for the autumn internationals (photo: Getty Images)

While some players dislike comparisons with others, Schonert makes no attempt to hide his admiration for Ireland’s all-action No.3 Tadhg Furlong.

“I’ve always rated him,” says Durban-born Schonert, who joined Worcester from South Africa’s Free State Cheetahs five seasons ago and could now be in line to face the country of his birth when South Africa visit Twickenham in a fortnight.

“Furlong’s class, there’s no other word for it and there’s not much weakness in his game, if any, so it’s a real pleasure to watch and aspire to.

“I’d like to start focussing more on my attack and running skills and I was really happy with some of the lines I ran against Bristol recently.

“The work you do off the ball often creates opportunities elsewhere and that’s something I’m looking to achieve and really improve on now.”

Having broken down the door to England’s Autumn camp, does Schonert allow himself to dream of facing the Springboks, having previously represented South Africa at U20s level?

He added: “Yes, I have thought about it before I go to bed. My family are proud of what I’m doing and it would top my greatest moments.”