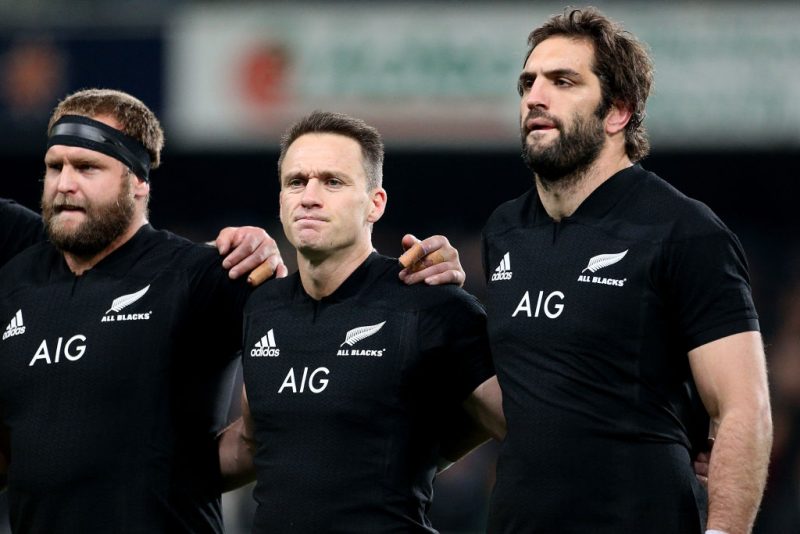 Putting aside a number of controversial refereeing decisions which unquestionably impacted more on France than the All Blacks, New Zealand were still mightily impressive in putting a decent Les Blues away in style, winning the series 3-0, displaying huge firepower and amassing 19 tries in the process.

Hansen has named the usual awesome looking squad. Sonny-Bill Williams is out for the first two games so interesting to see who Hansen pairs together out of Jack Goodhue, Anton Lienert-Brown and Ryan Crotty. Richie Mo’unga is playing so well that even Beauden Barrett, not seen at his best in a misfiring Hurricanes side this season, is feeling the heat.

As ever almost no weaknesses to report. Against France, New Zealand demonstrated their usual ruthlessness and firepower to consistently capitalise on pressure and score heavily. Nor do they lose concentration when odd decisions are being made and a game becomes unstructured. The French pack had their moments driving forward which gives just a smidgen of hope for opponents, but not much. Prone to giving penalties away but very rarely within kickable distance.

How long have you got? The Barrett brothers are always box office and it will be interesting to see how Beauden responds to a rare dip in from. With a string of MOM performances one suspects. Damian McKenzie can be an electric presence, Rieko Ioane scores brilliant tries for fun, Ben Smith is still all class, Sam Whitelock is an underrated giant and Joe Moody has become a truly world class prop. Aaron Smith has seen off the challenge of TJ Perenara at scrum-half and remains a surefire litmus test for how New Zealand are playing.

Won ten of the 16 old style Tri-Nations Championships and four of the five extended tournaments. Last season defied all predictions of a post World Cup hiccough and romped to another Grand Slam, winning with six bonus point victories. Unstoppable.

Winners, although possibly not with a Slam.