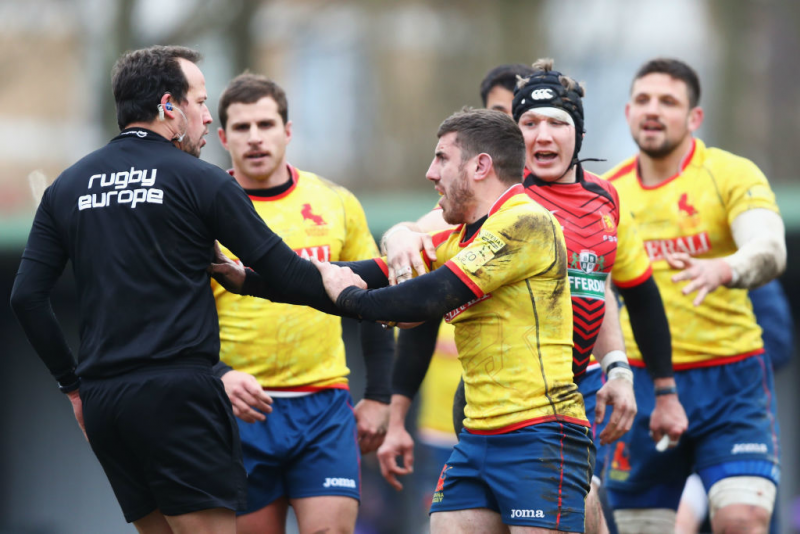 Russia have qualified for next year’s Rugby World Cup in Japan after Spain, Belgium and Romania were sanctioned for fielding ineligible players.

Spain had been hoping for a reprieve after an investigation into their defeat by Belgium, which meant Romania qualified.

But the panel ruled that all three countries broke eligibility rules and have been deducted points.

Russia therefore join Ireland, Scotland and hosts Japan in Pool A, while Germany meet Portugal in a play-off.

The winners of that go into a Europe/Oceania play-off against Samoa for the chance to complete Pool A at next year’s global showpiece.

A World Rugby statement read: “While the independent disputes committee has determined that mistakes were not made in bad faith by Rugby Europe and some participating unions, World Rugby is extremely disappointed with the unfortunate and avoidable events, as expressed when announcing the convening of the independent committee.

“The committee’s decision and findings clearly demonstrate issues with the processes adopted by some of the participating unions relating to the eligibility of players as well as the delivery and organisation of the Rugby Europe Championship.”

Romania have now appealed against the ruling, and claim they took all the appropriate steps to determine the availability of Sione Faka’osilea, who has been deemed ineligible after previously representing the Tongan 7s team.

“The Romanian Rugby Federation cannot accept a decision in which teams that knowingly violate regulations are treated identically to those who comply with all procedural steps required,” a statement read.

“Participation in the World Rugby Cup must not be concluded by such a decision.”

The unions of Spain, Belgium and Romania have a 14-day window in which to appeal against the panel’s decision.