Jeff Hassler to leave Ospreys at the end of the season 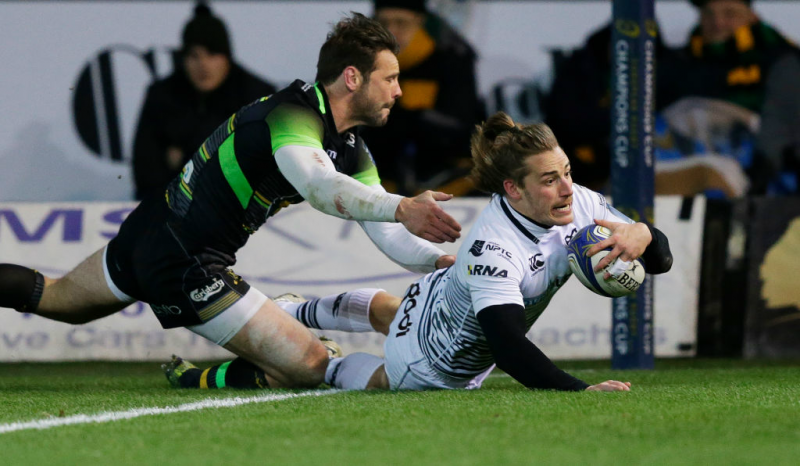 Canadian international winger, Jeff Hassler has announced that he will leave the Ospreys at the end of the season.

Hassler’s destination is yet to be confirmed however is thought to be caused as a result of the Ospreys impending signing of Northampton wing, George North for the 2018/19 season on a National-Dual Contract (NDC).

During his time at the Swansea based region, the 26 year old has notched up 72 appearances, scoring 120 points.

What a good five years in been Swansea flyin high and scoring tries. Cheers all. ✌???? pic.twitter.com/PO4DZC6WB0

Huge loss. All the best at your next club brother , fly high as always 😉 your nearly catching me ????

Jeff Hassler has left the Ospreys.

And quite amazingly, hasn't got a club to go to.

I can't think of many/ if any teams that wouldn't benefit from Jeff Hassler on their books.

I suppose all good things must come to an end. You've been unreal week in, week out for the @ospreys @Jeff_Hassler