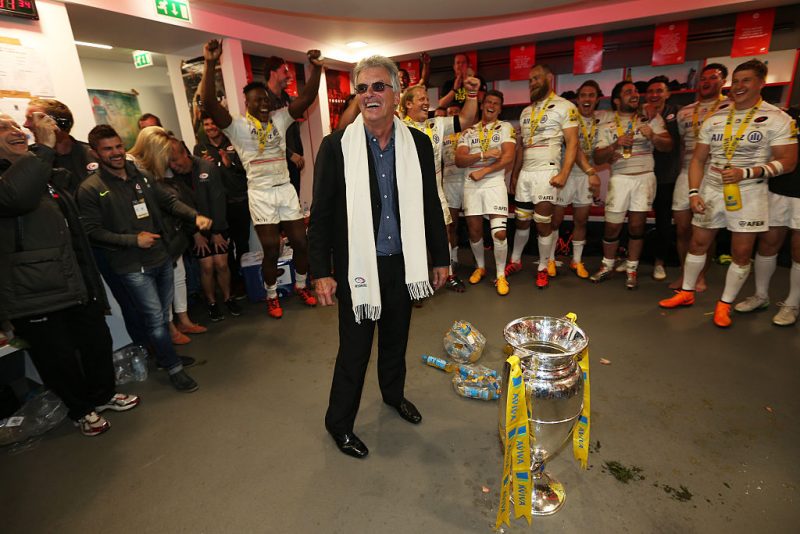 Saracens supremo Nigel Wray has announced his intention to buy Remgro’s 50 per cent stake in the club, after co-owner Johann Rupert said he was looking to reduce his investment in the Champions Cup quarter-finalists.

Rupert has jointly-bankrolled the club with Wray through his South Africa-based company Remgro for the past nine years, taking the club from Vicarage Road to its new home at Allianz Park.

The development of Allianz Park and ambitions to grow his interest in Super Rugby franchise the Stormers has seen Rupert make his 50 per cent stake in Saracens for sale – but Wray is adamant the club isn’t up for sale despite seeking investors for a new £22million West Stand.

“Saracens are not for sale, that’s rubbish,” Wray said. “Remgro are a billion-pound company and the investment in the club is relatively tiny and they want to reduce that and I am going to buy their share.

“They have been fantastic partners and we will keep a relationship going because we want more South African players. Saracens will survive for a hundred years but I will not and so you have to create sustainability. We have major ambitions for one of the best club brands in the world.

“I am now the 100 per cent owner and I have already got people expressing an interest [in investing] and we will see how it evolves because there is no rush. Remgro put money into the club and [there will still be the same level of investment] because I haven’t sold any shares.

“Any money invested goes to the club to make it better, not me better.”

A new West Stand is part of Wray’s plan to turn the club’s finances from an operating loss into an operating profit within the next two years, with 500 additional seats boosting the stadium’s capacity to 10,500 and the building of sport and fitness facilities to generate more revenue.

“We are creating something meaningful in the community and the school we have funded is opening in September. We are more than just a rugby club,” Wray added. 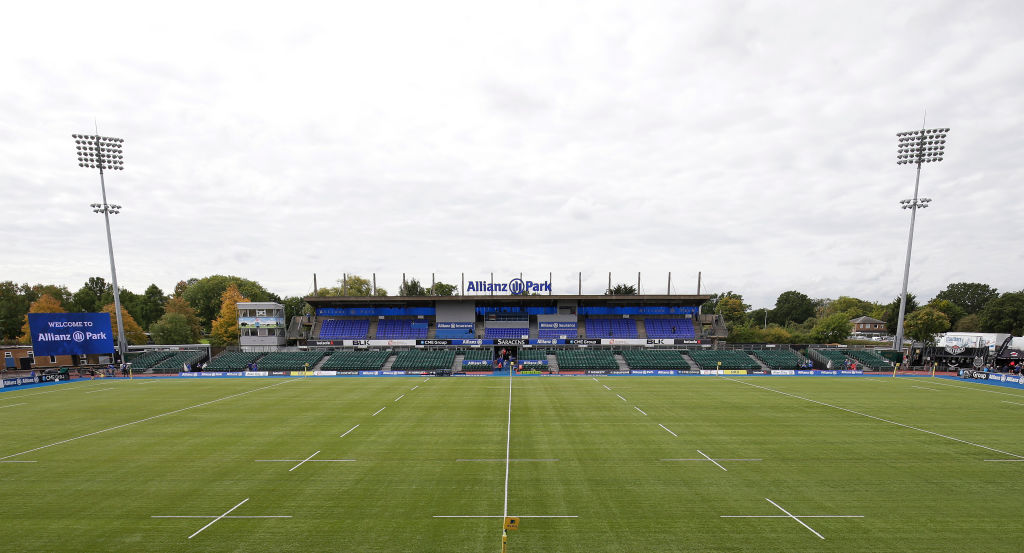