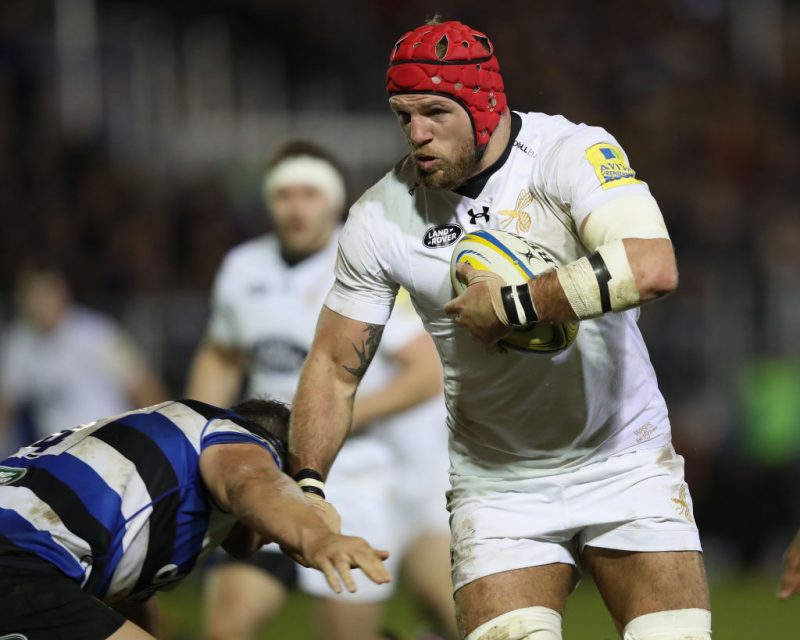 James Haskell’s sadness at being released by Wasps could galvanise his bid to represent England at the 2019 World Cup, according to Red Rose legend Lawrence Dallaglio.

Haskell, 32, has expressed his disappointment at not having his contract renewed by the club he loves, last week saying: “I always wanted to stay at Wasps but it wasn’t my choice unfortunately. We never discussed contracts, they found people they felt could do better jobs and that was the end of it. It wasn’t financial, it didn’t get to that stage really.

He told the Daily Telegraph: “I would like to have stayed – it was my childhood club that I always supported – but it is business. However much you do for a club, they have to keep winning and they feel other people can do that. It is very sad. It is the end of an era.”

Former Wasps skipper Dallaglio, who mentored Haskell when he was a youngster in Wasps academy, believes the back rower will thrive through adversity and insists joining another Premiership club could help rekindle his fine form of two years ago.

Dallaglio told The Rugby Paper: “James is Wasps through and through. He’s been with them man and boy and I played with him on his debut at Clermont, which was a rough old baptism of fire in a pre-season game.

“He’s done brilliantly with Wasps, winning major honours and while he had three years away in France, Japan and New Zealand, he came back to the club at a difficult time in 2012 and one of his greatest achievements was helping them stay competitive and captaining the club magnificently through that transition period when they moved to Coventry.

“That required strong leadership on and off the field and I was impressed with how he provided it.

“At the same time he maintained his international aspirations, the highlight of which was that magnificent tour of Australia in 2016. You’d have to ask Dai Young why he’s leaving Wasps but I guess signing Brad Shields meant it was the right time to move him on.” 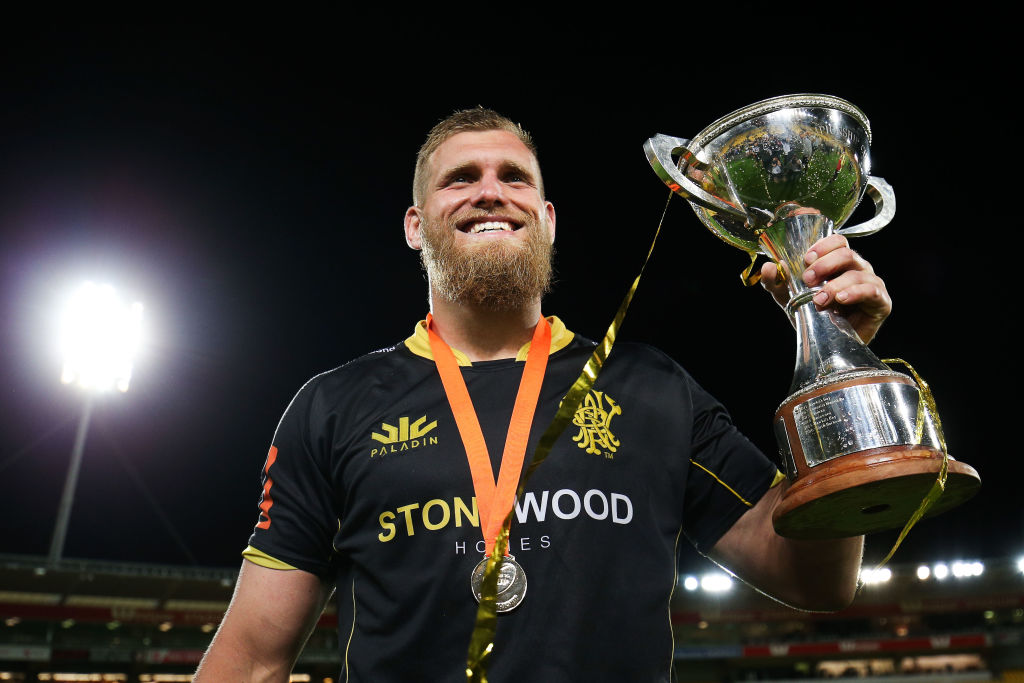 Haskell has been linked with Bristol and London Irish, while he could head abroad, but Dallaglio added: “James still has aspirations of carrying on with England and he’s got that burning desire to play in a World Cup under Eddie Jones.

“James has two choices: he can have an honest chat with Eddie and say, ‘Am I part of your plans for Japan?’ If he gets a yes he joins a club in the Premiership; if Eddie Jones feels his course has probably been run, you wouldn’t blame him for having a couple of seasons in France or Japan.

“That’s James’ decision but I think a change to a Premiership club might not be a bad thing. It’s a win-win situation for him and by going into a new environment in England it’ll make him up his game even more and perhaps give him that extra bit he needs to convince Eddie to take him to Japan. Characters like him are invaluable and he could still play a part.”

Meanwhile, Dallaglio believes England No.8 Sam Simmonds is not merely keeping the jersey warm for Billy Vunipola and Nathan Hughes, but can establish himself as a force.

Exeter tyro Simmonds wins his fourth cap against Italy today and Dallaglio said: “He’s got an opportunity to lay down a marker and I really like him as a player. He likes to beat defenders, which is good, and he’s not afraid to use his hands. He’s a thinker with a huge work-rate, so put in a quality performance or two now and you’re going to stay in that squad for a while.

“While he’s at No.8 right now, he could move probably move around and whatever Vunipola and Hughes do, I think he’s got a great opportunity to cement himself in the squad.”