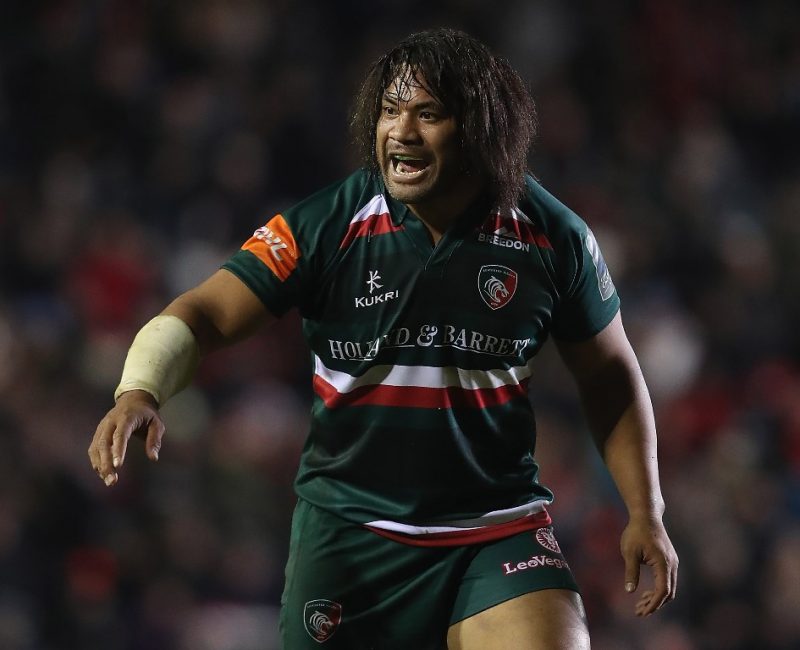 Powerful Australia Test star Tatafu Polota-Nau could be forgiven for wanting a bit of an easy ride after 12 years at the coalface of Test rugby – and the stress over the demise of his Western Force franchise in Perth.

Instead the 32-year-old opted for the ultra-competitve environment of Welford Road, a “no-brainer” he insists, after revealing how he turned down other tempting offers from within the Premiership and in France to jump aboard Matt O’Connor’s Welford Road bandwagon.

Powerful hooker Polota-Nau admits European rugby has provided a culture shock, not least of all back-to-back Champions Cup defeats to Munster by way of a rugged introduction.

However, the 82-cap Wallaby is simply happy to have his club career back on track after falling victim to September’s culling of the Western Force.

Polota-Nau told The Rugby Paper: “I was left high and dry after what happened to the Force, which was more my fault for leaving things late. But I wasn’t worried, it just meant I had to come up with a plan B, which was to ask around clubs.

“From one end I was frustrated with Australia Rugby because of the way they played out the Force thing, which mucked-up people’s families. But from my perspective it gave me a chance to try something new and Leicester gave me a chance.

“I was looking at France as well and there were other opportunities in the Premiership, but I asked Matt O’Connor, below, if he had any places and it went from there. I did my research on Tigers and it was a no-brainer to rule the other clubs out.” 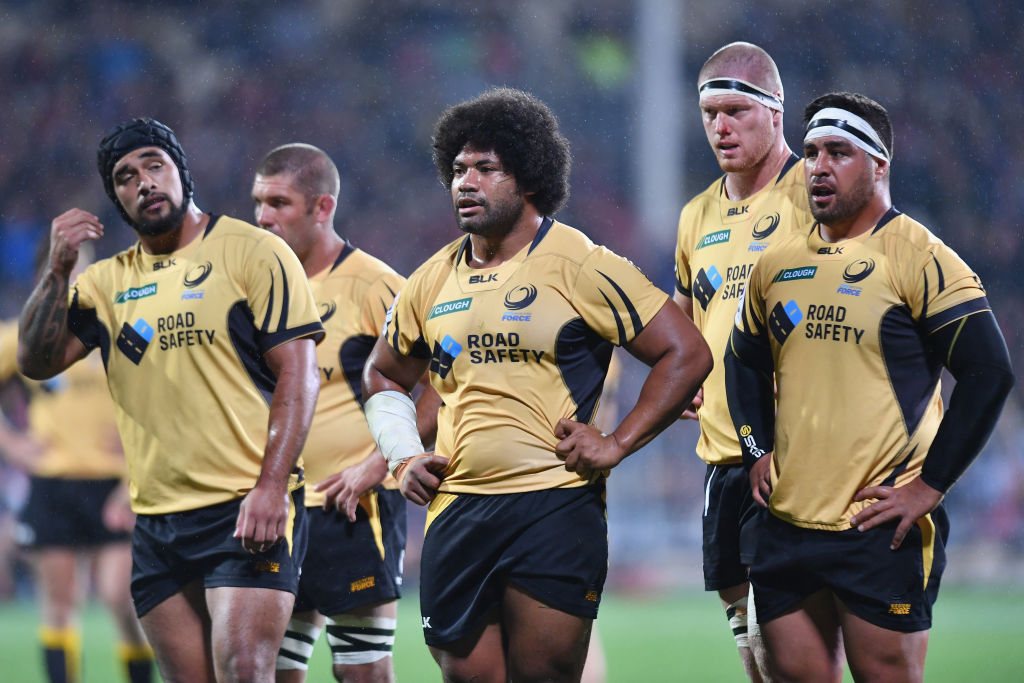 Disaster: Western Force have been dumped from Super Rugby after SANZAAR elected to reduce the number of its teams (photo: Getty Images)

Polota-Nau is keen to reassure Leicester fans over his commitment to the club’s cause, which he says has simply been heightened by the Munster experience.

He added: “The guys have been awesome in helping me settle in and it was great to experience my first game at Welford Road last Sunday. I’m really loving the cultural shift and although the result wasn’t great, the boys are a really tight group.

“I’m not giving up on Australia quite yet, but the World Cup in 2019 is a long shot and I want to get myself established here and win a few championships.

“The fans want to see that commitment and that’s what I aim to provide, so I had a long chat with Michael Cheika about coming here and we saw eye-to-eye; I’d given it a real good go with Australian rugby and I needed to do something for myself.

“With me coming here and Stephen Moore retiring it leaves Australia with a bit a hole, but it creates space for other young hookers in Australia to develop and it will be easily filled by lads like Jordan Uelese, who’s coming through pretty quickly.”

Polota-Nau’s last two games for Australia resulted in November defeats to England (30-6) and Scotland (53-24). However, the 2015 World Cup finalist is still backing head coach Cheika to produce a team that will once again challenge in Japan.

He said: “People should remember we beat New Zealand in October, and last month was actually a good learning experience, especially for younger guys.

“The biggest difference is the style of rugby up here and how teams control momentum through the set-piece and territory, so they will learn from that.

“They’ll have a break now and it will be interesting to see how Michael Cheika motivates them in future, but he’s got the same passion as Eddie Jones and by 2019 I reckon he’ll build a side capable of reaching another World Cup final.”

England boss Jones handed Polota-Nau his Wallabies Test debut against England at Twickenham in November 2005, before he was fired by the ARU.

Twelve years on, Polota-Nau reflects: “Eddie’s a bit of a larrikin who gave me my first cap all those years ago; he inspired my upbringing at that time and he’s doing a great job with England.

“He did it with Japan before and it’s no surprise he’s doing well – he’s very passionate about what he does and the people he represents. He can be a hard taskmaster, but it’s great to see him plying his trade here in England and I can’t fault the bloke.”

Of England’s World Cup chances, Polota-Nau adds: “The fact he’s improved the depth of the English squad while still winning shows what he’s all about. I’ve got no doubt that will stand England in very good stead in Japan.”