Posted on 13th June 2017 by Nick Verdier in Latest News 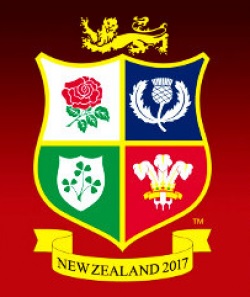 Stuart Hogg has been ruled out of the remainder of British and Irish Lions tour of New Zealand because of injury.

The Scotland full-back sustained a facial fracture sustained in the match against the Canterbury Crusaders last weekend when he accidentally collided with Irish scrum-half Conor Murray’s elbow while chasing a kick.

He was favourite to start in the No.15 shirt in the test team to face the All Blacks in the three-match series starting on June 24. He will not be immediately replaced in the squad.