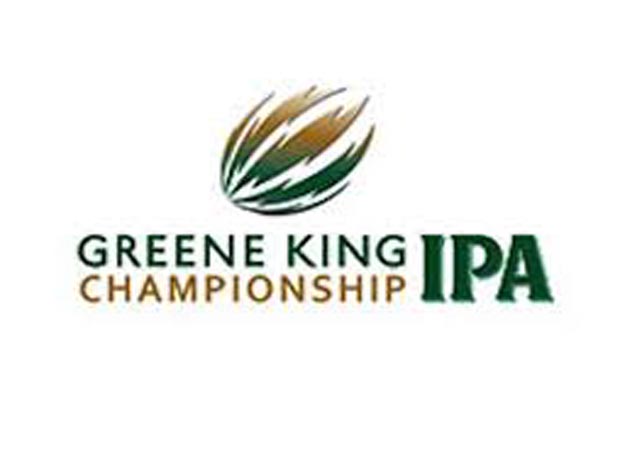 Cornish Pirates have announced that Bedford prop Christian Judge is their first new signing ahead of the 2017/18 season.

The 23-year-old has signed a two-year contract with the Pirates and returns to Cornwall where he has played the majority of his rugby growing up.

He played for Launceston from the age of eight right up to their first team and he also played National Two for the Cornish All Blacks.

The prop has represented the county of Cornwall on numerous occasions, winning the County Championship in 2015 and 2016 and last season Judge played for England Counties.

Judge also played for Plymouth Albion last season and was a standout prop in National One before joining Bedford in the summer.

“Having grown up in Cornwall this is a truly exciting opportunity. The Cornish Pirates are recognised as an iconic team and it provides just a fantastic opportunity for me to develop my game with the support of Alan Paver and Gavin Cattle.

“It’s also been a great privilege to be a part of Bedford Blues this season and I’m hugely thankful to both the club and the supporters for the opportunities I’ve been given over the course of this year,” said Judge.

Cornish Pirates coach Alan Paver added: “Christian is a young Cornish prop who we have been keeping an eye on in recent seasons.

“It is clear that he is a highly promising player who has already started to make his mark and is capable of developing still further. I am looking forward to working with him.”