Posted on 23rd June 2016 by Nick Verdier in Latest News 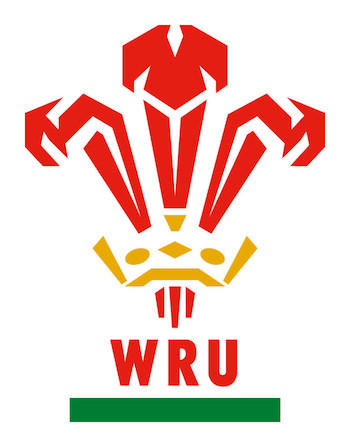 Rob Evans and Tomas Francis will start the last test against New Zealand on Saturday as Wales have made two front-row changes to their starting XV.

Evans replaces Gethin Jenkins at loosehead with Jenkins returning to the UK earlier this week following a calf injury.

Exeter star Francis, who has come off the bench in the first two test matches starts at tighthead with Samson Lee taking his place amongst the replacements.

The rest of the pack is unchanged from the second test in Wellington with Luke Charteris and Alun Wyn Jones in the second-row and Ross Moriarty, captain Sam Warburton and Taulupe Faletau comprising the back-row.

Wales have named the same backline for the third test with Ospreys duo Rhys Webb and Dan Biggar at half-back and Jamie Roberts partnering Jonathan Davies in midfield. Hallam Amos, Liam Williams and Rhys Patchell make up the back-three.

On the bench Aaron Jarvis and Samson Lee join Scott Baldwin as the front-row cover with Jake Ball and Ellis Jenkins completing the forward contingent. Gareth Davies, Rhys Priestland and Scott Williams are named as the backline cover.

“We have played some good rugby in the first two tests and we want to finish the tour on Saturday with an 80 minute performance that we are happy with,” said head coach Warren Gatland.

“We improved going into the second test and fought to the end and this weekend we have to have the belief and confidence that we can take the victory.

“Playing under the rood in Dunedin will be a great atmosphere and a quick track and we need to take our game to the All Blacks.”

New Zealand have made five starting changes for the game, with Beauden Barrett replacing the injured Aaron Cruden at fly-half.