Posted on 22nd March 2016 by Nick Verdier in Latest News 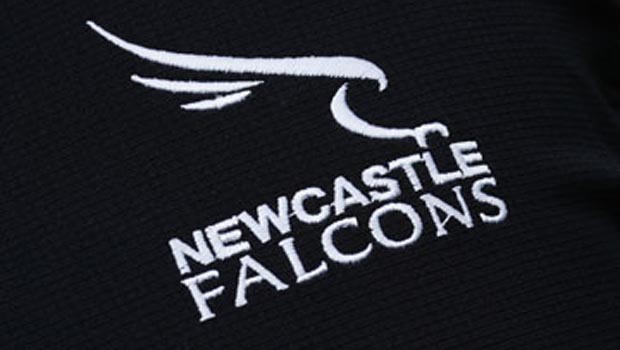 Newcastle Falcons have added finishing power to their ranks for next season with the signing of Leicester Tigers’ Fijian international Vereniki Goneva.

Capped 39 times by his country and able to play at both wing and centre, Goneva’s mixture of pace and power have made him one of the Aviva Premiership’s most feared attackers during his four seasons with Leicester.

During that time the 31-year-old has crossed for 26 league tries in 58 league appearances, adding a further six tries in his 20 Champions Cup outings.

Director of rugby Dean Richards said: “We are getting not only a world-class player with Vereniki, but also somebody who has consistently proven they can thrive in the Aviva Premiership.

“He will bring another dimension to our back-line firepower from next season onwards, and it says much for the current standing of the Falcons that we can attract a player of his calibre.

“I am sure our supporters will enjoy the style and cutting edge that he brings to our play, and this is the sort of acquisition which really makes a statement about the ambition of everybody at Kingston Park.”