CNN International’s new series ‘CNN World Rugby’ will return on Friday on the back of the last two legs of the Sevens World Series in Australasia.
The second programme of the series comes from Wellington and Sydney and New Zealand claimed back-to-back tournament wins. 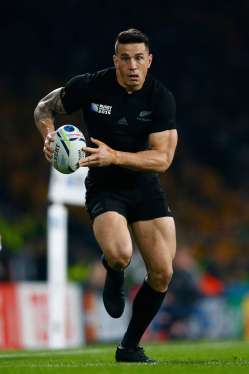