WIN tickets to the world premiere of Pacific Warriors

Posted on 2nd September 2015 by Nick Verdier in Latest News 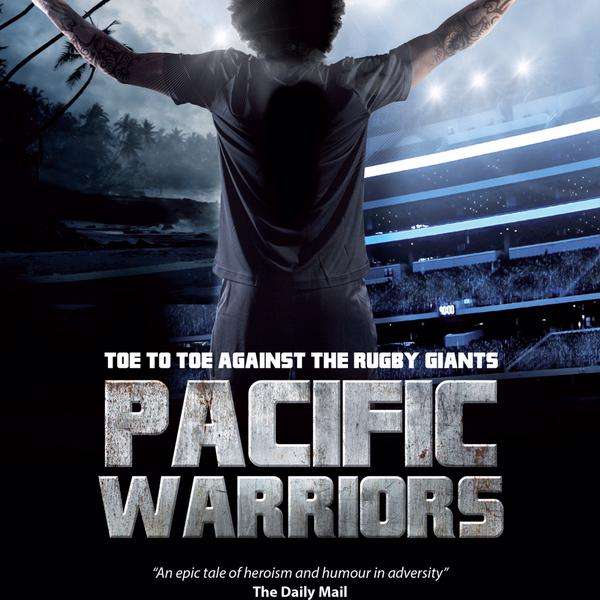 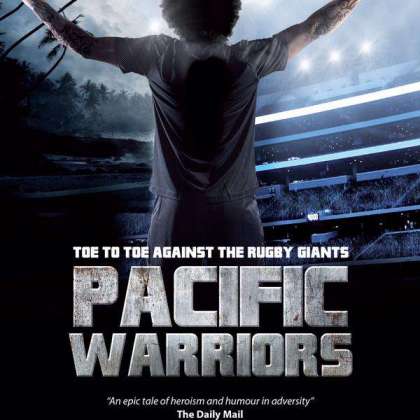 The Rugby Paper has teamed up with Pacific Warriors to give the opportunity to three of our readers to win a pair of tickets to the world premiere of the film.

The event will be staged on Thursday, September 10 in London (Soho) at 6pm.

All you have to do to win a pair of tickets to the premiere AND a copy of the film in DVD is answer the following question.

Which Pacific Warriors will play first at the upcoming World Cup?

A – The Manu Samoa

B – The Flying Fijians

C – The ʻIkale Tahi of Tonga

For the Pacific Island nations of Tonga, Fiji & Samoa, the game of rugby has become the modern expression of their traditional warrior spirit. Their lightning fast, brutally physical, high risk style of rugby is legendary, making them every true fan’s favourite team whenever they play. But the reality behind the all-action sporting entertainment they provide is set against the unbelievable odds they go up against every time they play.

Pacific Warriors is a remarkable documentary that explores the greatest underdogs in sport. Although a Pacific Island team may not have won the World Cup just yet, in one important aspect the Islanders are victorious. Ask anyone in rugby where the greatest supply of raw talent comes from and the answer is unanimous – the tiny populations of the Pacific Islands.

Pacific Warriors is available to rent or own digitally, including iTunes, on Friday 11th September. And on DVD, Monday 14th September with a significant percentage of profit donated to Pacific rugby development.