Posted on 17th December 2014 by Nick Verdier in Latest News 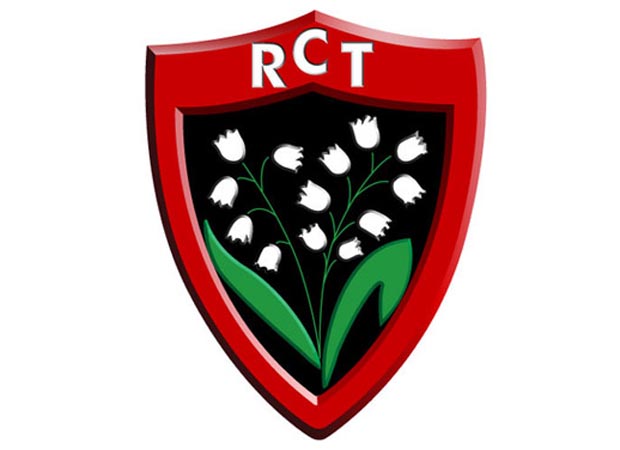 Delon Armitage has been suspended for 12 weeks as a result of a misconduct complaint lodged against him following Toulon’s match against Leicester at Welford Road on December 7.

Armitage, who appeared before an independent Disciplinary Committee in London today, was found guilty of having “conducted himself in an unsportsmanlike manner by making a number of comments to, or within earshot of, spectators using foul and abusive language and may have brought into disrepute the sport of rugby union, the European Rugby Champions Cup, other clubs and persons and/or EPCR in contravention of the Disciplinary Rules of the European Rugby Champions Cup Participation Agreement 2014/15.”

The full-back, who can still appeal the sanction, will be free to play again on March 9 2015.

Meanwhile, prop Martin Castrogiovanni has been ordered to pay 10,000€ to a Leicester-based charity following his foul-mouthed rant against Ricchard Cockerill as well as a suspended four-match ban.