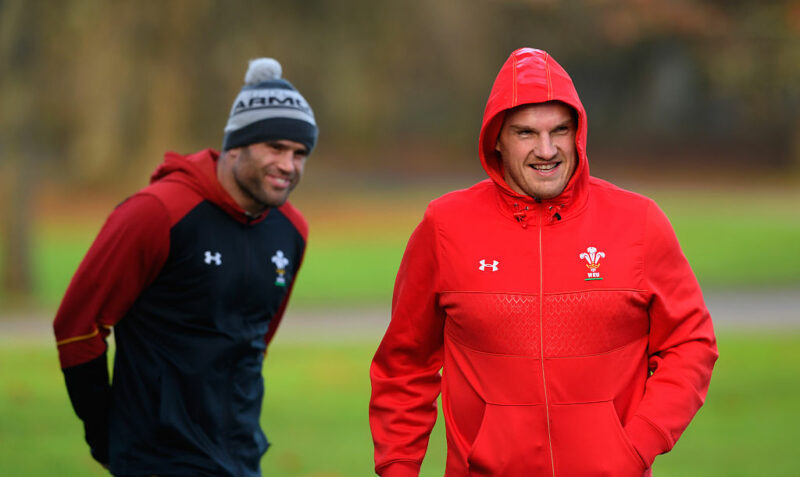 It was a bit of a shock reading the news about Sam Warburton stepping down from the Welsh coaching team for this autumn’s internationals. His appointment as a technical guru for the breakdown seemed to be a great idea last season and you could see the impact he made.

But coaching isn’t for everyone. Maybe it was a bit too soon for Sam to return to the game at such a high level without having any practical coaching experience to fall back on. You see lots of top end footballers coming into the game immediately after hanging up their boots, but for every Frank Lampard and Steve Gerrard there are dozens who don’t make the grade.

In football, the players go through their Uefa Licence badges while they are still playing and have to have reached a standard in their coaching to qualify to become a manager. That process has only just begun in rugby and is something I’m sure will expand.

You see a lot of players working with the U18 teams at their regions and clubs. Josh Turnbull did that when he was at the Scarlets and will be coaching the forwards at Carmarthen Quins this season as well as playing for Cardiff Blues.

He knows he wants to go into coaching and is actively preparing the ground to take that step after his playing career comes to an end. Wayne Pivac obviously saw an opportunity with Sam and quickly invited him to pass on his skills to many of his former teammates in the Welsh camp.

That is sometimes easier said than done. I know that when I tried to do a bit of coaching when I was playing in Japan at the end of my career I didn’t find it easy, and it didn’t go too well. The language barrier was one obvious obstacle, but I got frustrated very quickly when I found that the players I was working with couldn’t do the things that I felt were easy to do.

That is where the art of coaching comes in. It is not always what you know, but how you can impart your knowledge. Communication is king in coaching – and so is the time you get to work with your players.

Shaun Edwards always used to get frustrated with the small amount of time he had with the Wales and British & Irish Lions players to go through his defensive drills when he was connected with those two teams. Every coach faces a battle for what is a very limited amount of time on the grass at international level.

At club and regional level, the coaches get the whole week to prepare and there is enough time to go round. Whatever the reasons behind the switch it is no reflection on Sam’s abilities.

He was a world class player, he remains a Welsh rugby icon and I’m sure we’ll see him back in coaching at whatever level he wants to get involved in.

Meanwhile, the players have got another all-time great to help them during the autumn with Gethin Jenkins stepping into Sam’s shoes. It might be a bit of a culture shock, but what a great position for Wayne Pivac to be in to have someone of Gethin’s calibre on his doorstep. Gethin has picked up coaching experience with the Cardiff Blues Academy, Cardiff RFC and with the Blues, so he has spent the past 18 months earning his spurs in coaching.

He may be a completely different character to Sam, but his knowledge and abilities are certainly on a par.