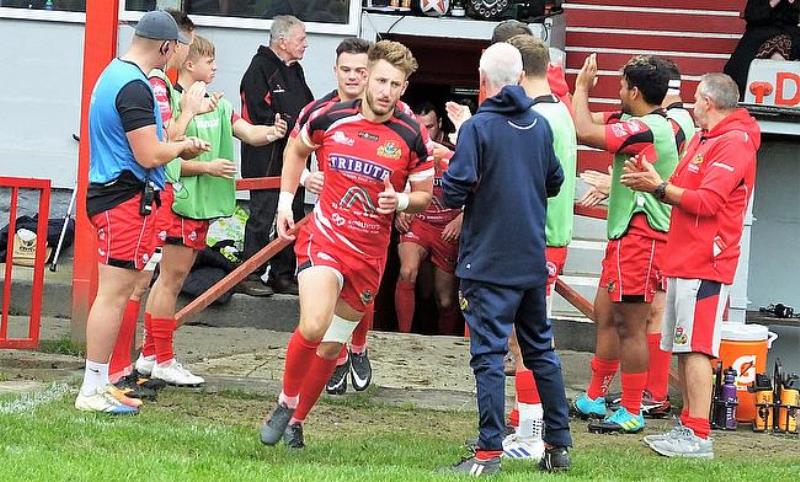 Redruth fly-half Fraser Honey takes us through his pet hates from the rugby world and beyond.

As a No.10 and a goal-kicker, wind is the worst thing to wake up to on game day. I don’t care if it is belting down with rain because it doesn’t really affect you too much except for the ball being a tad greasy, but for someone who likes to keep his kicking percentages high end, wind is a nightmare – especially cross winds.

People that go on Reality TV shows are a few sandwiches short of a picnic in my opinion, and they don’t really deserve the attention they get. They just talk a lot of uneducated nonsense and end up with a five-minute cameo on This Morning. It honestly breaks my soul. Save the adulation for people like hard-working nurses.

TRP verdict: The Only Way is Room 101

By this I mean players who don’t know their roles within a game. As a team, you work so hard during the week in terms of getting the processes and game-plan right leading up to a game. So at the end of training when you ask the boys whether they are happy with everything and know their roles, and they say, ‘yes’, you expect them not to have any doubts in their mind. It bugs me no end when they turn around in the match, after I’ve called a specific play or set, and ask me ‘what do I do here?’, ‘who am I running off?’ There’s nothing more frustrating.