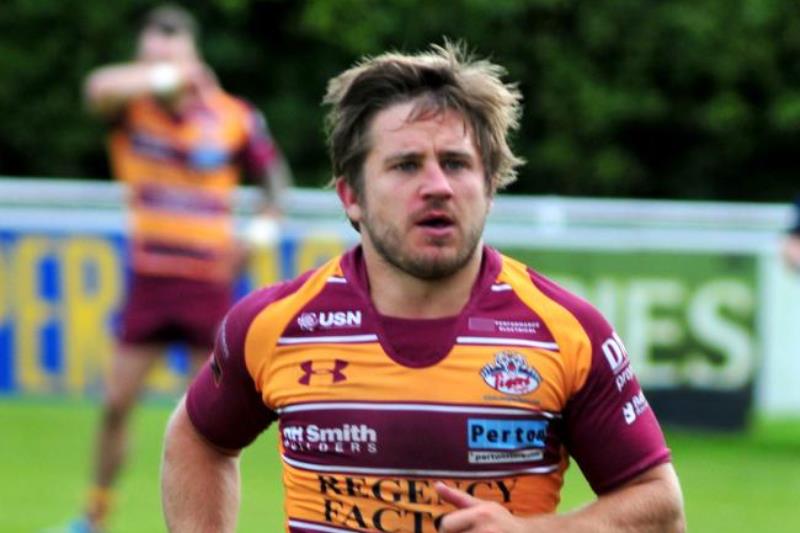 One of the many things I love about old-school rugby games like the ’70s Lions tours is the fact that scrums were over in a matter of seconds. As soon as the whistle blew for a knock on, the front row would all run over and engage with each other, then the second rows would bind up and then the back row. The ball would be in and out, the whole thing took 30 seconds at the most. Nowadays there’s so much emphasis on “the hit” it feels like most of the game is spent scrummaging and resetting. Let’s go back to the old school!

TRP verdict: You’ve definitely engaged our good side – it’s a yes from us.

What is it with new mobiles being so big they can no longer fit in your pocket and feel like you’re walking around with a hernia of some sort? I’m not saying go back to the Nokia 3210 days (even though that was a great phone) but as long as you can watch a funny YouTube clip on your phone, and take a decent picture or video, then it doesn’t need to be the size of a small island does it? In the words of Donald Trump, make mobiles small again!

TRP verdict: No need to brick it, your choice is going in.

As a teacher it’s very annoying when I get complaints because I put little Johnny in a detention when he did “absolutely nothing wrong”. If I ever got a detention my dad would give me a clip round the ear and wouldn’t even entertain the excuse that I’d conjured up on the school bus home.

Nowadays it seems parents believe every word their little cherub tells them and phone or email in to voice their concerns at how unfair their child is being treated. I don’t want to waste my break or lunchtime sitting with naughty children, so I don’t give out detentions unless they are deserved, just trust me as a professional as opposed to your child’s one-eyed view.

TRP verdict: There’s a naughty step ready for you in Room 101.